The 19-year-old is enjoying a sensational season, having scored a remarkable 28 goals in 22 games in all competitions so far to attract links with bigger clubs around Europe.

It’s previously been claimed by the Daily Mirror that Haaland himself has assured Solskjaer that a move to United would be his first choice, and now the Norwegian tactician has admitted his admiration for his fellow countryman, whom he previously during their time together at Molde.

Asked about Haaland, Solskjaer told Norwegian TV channel Viasport, as translated by the Mirror: “He is a player I like. We are looking for good players all the time.

“Erling has had a good development, so he has to develop further wherever he decides.

“I don’t need to talk so much about him, but we as a team always look for players who can complement the others we have, and then we see what we end up with.”

Man Utd fans will no doubt be taking this as a bit of a hint that a deal could be in the works, with Solskjaer certainly not doing anything to shut down the speculation. 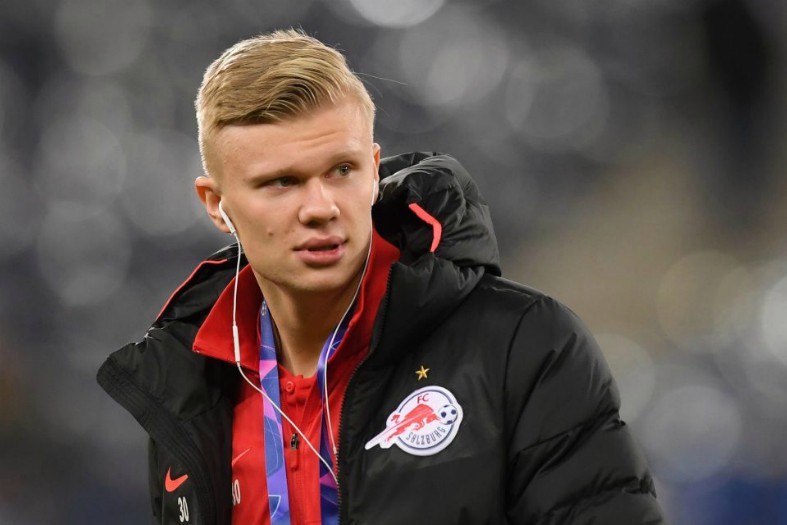 Still, it may be that other clubs remain in the running, with Haaland clearly looking like being one of the finest players in Europe for years to come.

MUFC could badly do with that kind of quality up front at the moment after inconsistent performances from Marcus Rashford and Anthony Martial this season.