It’s probably fair to say that we didn’t realise just how good Yaya Toure was until he left the Premier League. There were times when he genuinely carried the Man City team, but he also showed he could play a variety of roles.

He was sometimes used in defence or to anchor the midfield at Barcelona, while he became a goal machine at City and even ended one season with 20 league goals, which is incredible at any level.

He’s been giving his opinions about the Premier League title race and even gave his opinions on Sadio Mane in particular:

Former @ManCity midfielder @YayaToure on @LFC‘s grip on the Premier League title race & why Sadio Mane should not only be crowned African Player of the Year next month but should also have won the Ballon d’Or pic.twitter.com/UJvMSnsX0Q

You can see that he’s still rooting for City in the title race, but he all but acknowledges that the title win go to Liverpool this year.

His opinions on Sadio Mane are more interesting, he certainly seems like a safe bet for the African Player of the Year Award but Toure feels he should’ve won the Ballon D’or as well. 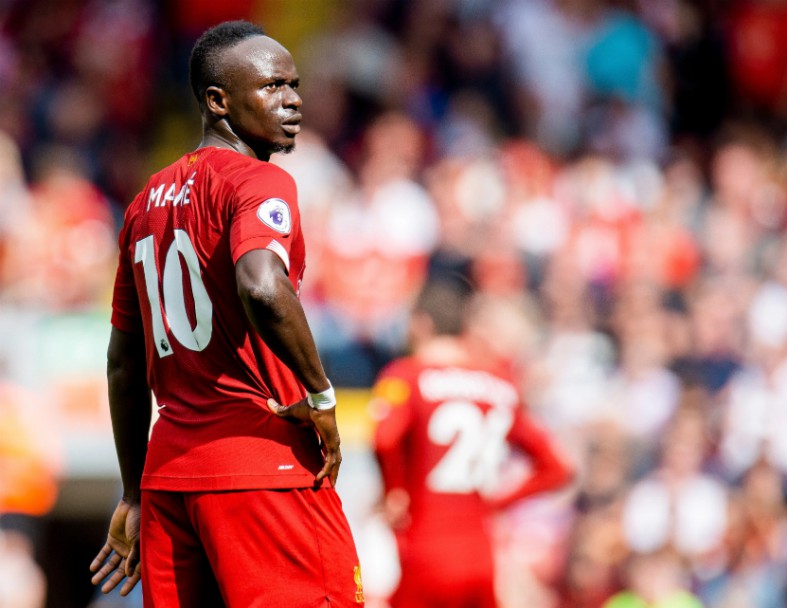 The best in the world?

It’s hard to say that Lionel Messi wasn’t a deserved winner, but Mane has been outstanding in the past year but might suffer from being overshadowed by Mo Salah.

There hasn’t been an African winner since George Weah in 1995, so perhaps next season will finally be the year that Mane or Salah manage to claim the prize.

No De Bruyne in Guardian's top 10 male footballers of 2019. Surely deserves to be in ahead of De Jong? pic.twitter.com/5Ofte3bk8i