The Spaniard is widely expected to be announced as the new Gunners boss today, with The Athletic among the sources stating he’s closing in on the job at the Emirates Stadium.

It’s fair to say the inexperienced Arteta looks a risky appointment by Arsenal as he’s only ever served as assistant to Pep Guardiola at Manchester City.

Still, it does now look like the move will go through, and Arteta had better be ready for a hugely challenging job back at the club where he spent five years of his playing career.

The 37-year-old will need to sort out the team’s leaky defence, restore confidence to an out-of-form group of players, and hopefully also bring back the kind of stylish football that was popular under Arsene Wenger but that sadly went missing under Unai Emery.

On top of that, Andrew Allen has some rather more amusing jobs in mind for the new boss.

You can see the full thread by clicking the tweet below…

Meanwhile, here are some of our favourites, including getting Hector Bellerin to design the new away kit, kissing Gabriel Martinelli’s feet, and lending Rob Holding some hair… 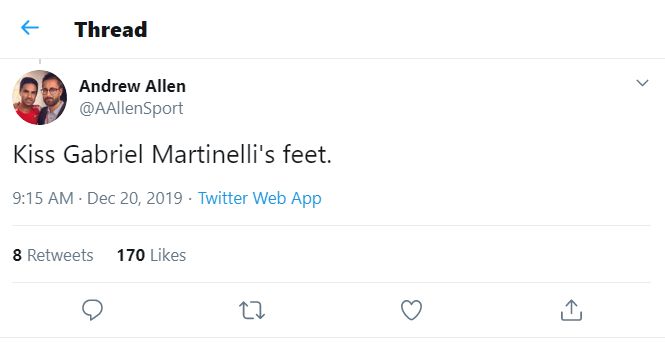 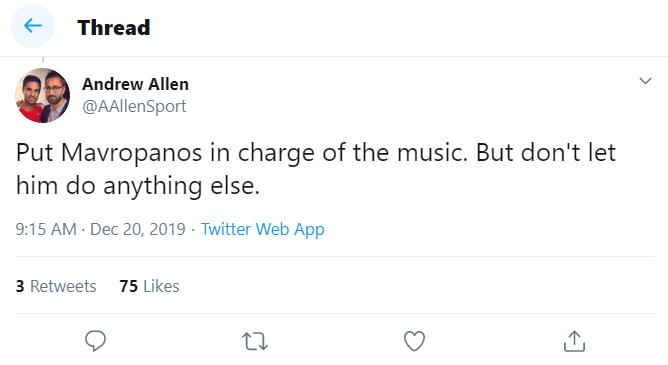 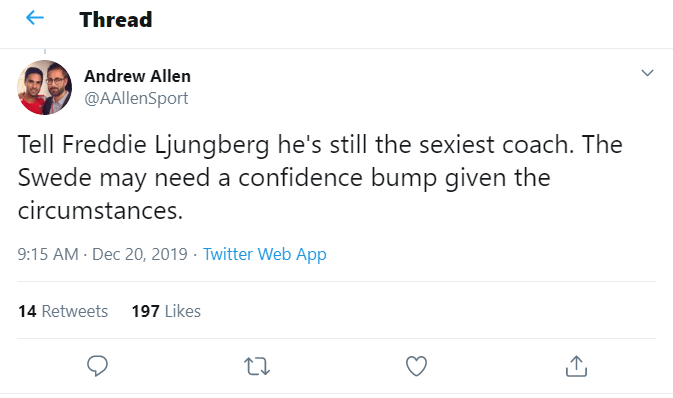