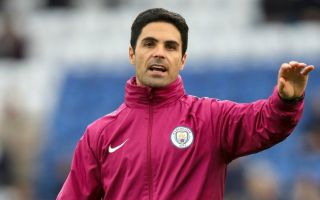 Arsenal caretaker manager Freddie Ljungberg reportedly has an offer to take over as Malmo head coach as Mikel Arteta closes in on the Gunners job.

According to The Athletic and several others, Arteta could be officially announced as the new Arsenal manager at some point today, though fans are being kept waiting.

It remains to be seen what Arteta’s arrival will mean for Ljungberg, who had been part of Unai Emery’s coaching staff and has since filled in as caretaker boss since the Spaniard’s sacking.

Still, the Swede now looks set to get a tempting offer to continue in management at Malmo, according to Sportal.

One imagines Arsenal would want to keep this club legend around, particularly as he’s done some fine work with the youth team in his time at the Emirates Stadium. 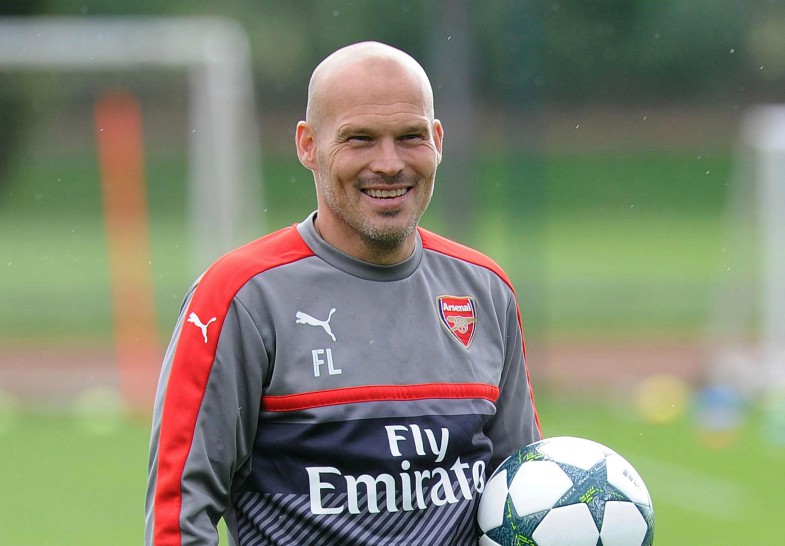 It might be hard, however, for him to simply go back to being part of the backroom team after his brief stint as manager, and Arteta may also be understandably keen to bring in his own people.

That might mean there’s less of a key role for Ljungberg, in which case the chance to manage Malmo sounds like a good opportunity that shouldn’t be passed up.