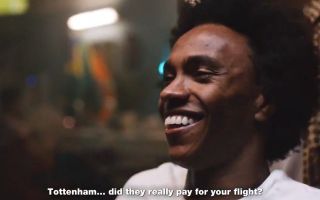 Chelsea have trolled their rivals Tottenham over the Willian transfer saga dating all the way back to 2013.

That summer, the Blues hijacked Spurs’ move for Willian late on in dramatic style as detailed in this report at the time from the Guardian.

The Brazil international has gone on to become a star player at Chelsea, and it seems the west Londoners are keen to remind their rivals about the deal even now.

All eyes on London. The world is watching.

Watch the promotional video above as Chelsea promote upcoming games against Tottenham and Arsenal.

CFC take on Spurs this weekend, before a game against Southampton on Boxing Day before then taking on Arsenal the following weekend.

The video above contains cheeky digs at Arsenal as well as Chelsea players chat with fans about several topics.

Among those is a question to Willian about Tottenham, with the fan asking if it’s true the north Londoners really paid for his flight over to the UK. 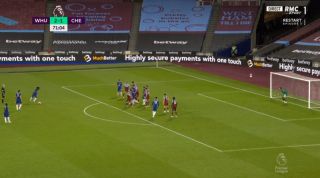