In an interview with Spanish football expert Guillem Balague for BBC Sport, former Arsenal boss Unai Emery has revealed that he thinks the Gunners’ appointment of Mikel Arteta as his successor is a ‘good decision’.

Arteta’s return to the Gunners was announced earlier today, as per Arsenal’s official website, the Spaniard has signed a three-and-half-year contract with the north London outfit.

Emery told Balague that he believes his compatriot is ‘prepared to make that next jump’ as he takes his first ever steps into management.

Prior to returning to the Emirates Stadium Arteta had been honing his craft as Pep Guardiola’s assistant at Manchester City. 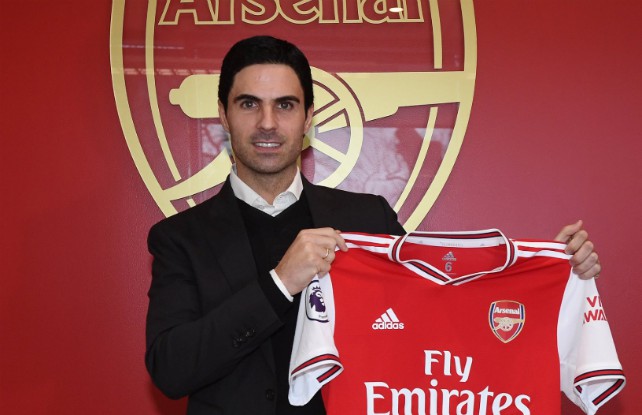 Can Arteta take Arsenal back to the top?

Here’s what Emery had to say on Arteta being named as his successor:

“He really is prepared to make that next jump,”

“He has been at Arsenal before, he’s been in the Premier League and he has been working with Pep Guardiola. I do believe this is a good decision and I would also like it to be a good decision.”

Emery’s reaction to Arteta’s appointment is pure class, it’s a shame that the former Sevilla manager’s time with the Gunners seemed to end on a sour note as he seems like a respectable and honourable man.

Arteta certainly has a difficult task on his hands, after a strong start to the season, the Gunners have won just one of their last 12 games across all competitions.