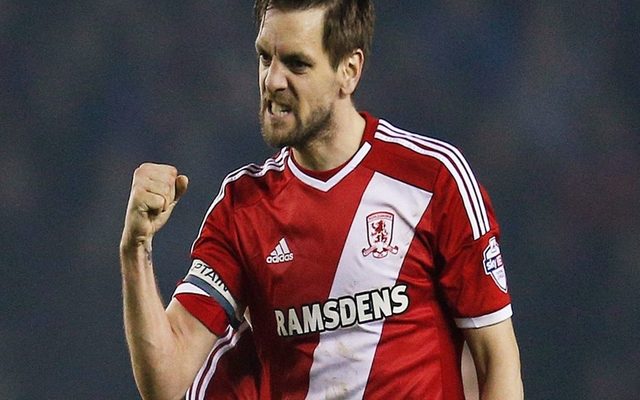 Friday night football returns with two struggling Championship sides in Middlesbrough & Stoke City. Who will come out on top at the Riverside tonight? This one kicks off at 19:45GMT.

Both these sides are in the midst of a relegation fight as we reach the midway point of the season – which team will be breathing a sigh of relief after tonight’s clash? 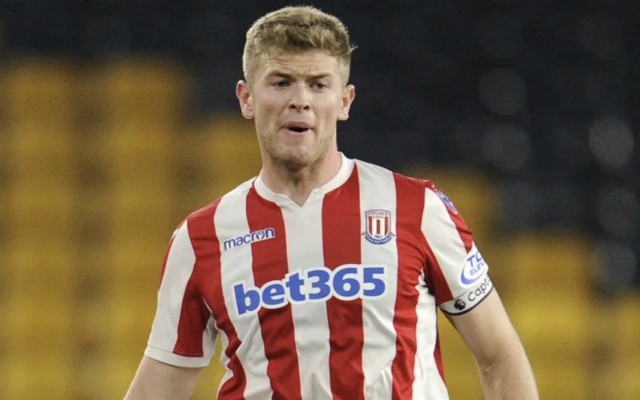 Where is Middlesbrough v Stoke being played?

Who are you backing? Middlesbrough or Stoke?

Friday Night football comes from the Riverside Stadium this week where Middlesbrough take on Stoke in a relegation six pointer.

Boro find themselves just three points above the Potters who sit in the bottom three with almost half of the season played. Jonathon Woodgate has, surprisingly, been given plenty of time to turn things around. While other clubs, like Stoke, may not have been so loyal.

And to be fair their form has improved slightly in recent weeks winning two of their last five outings.

While Boro stuck, Stoke twisted. Michael O’Neill replaced Nathan Jones and there was an instant response. The Northern Irish gaffer won his opening two games to boost Stoke’s survival chances, but just one win in his last five games keeps them two points adrift of safety.

Last time out the Potters drew 0-0 with Reading making it back to back clean sheets in the league. A solid defence will be key to surviving the drop and Stoke are 2/1 to stop Boro scoring.

This season the Riverside faithful have been far from entertained. They’ve witnessed just 19 goals in 990 minutes of league football, which works out at less than two goals per game, tedious. So don’t expect a goal fest on Friday night. Instead under 2.5 goals at 8/11 could be a solid bet.

Striker Britt Assombalonga is Boro’s leading scorer this season with six goals and he’s 11/2 to add to his tally by opening the scoring.

Stoke’s biggest threat will be San Clucas. The midfielder is the Potter’s top scorer so far this season and he’s 9/2 to score anytime.

This is a game that could go either way, which is why there’s little separating the two teams in the betting.

The hosts are 19/10 to bag all three points, the draw is 23/10 and Stoke are 7/5 secure a much needed win which would put them level on points with Woodgate’s side.