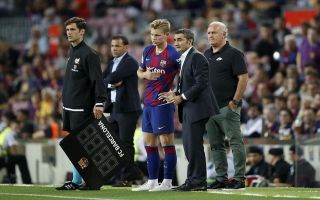 The deal was agreed in January and the ace arrived in Catalonia this summer. This report is quite surprising given how important De Jong has become to Barcelona’s team.

As per Barcelona’s official website, the Blaugrana signed the Dutchman for an initial fee of €75m, Ajax could also receive a further €11m in variables.

The energetic 22-year-old has started all but two of the Blaugrana’s 23 matches across all competitions this season. 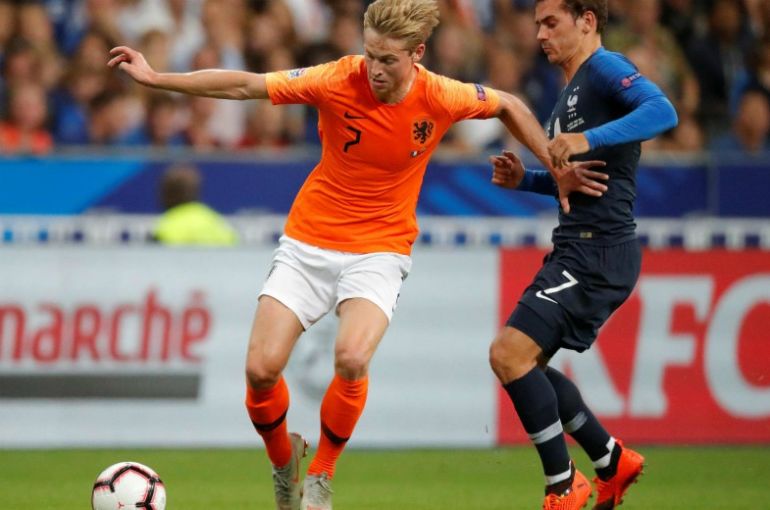 De Jong is starting to become a key player for both Barcelona and the Netherlands.

De Telegraaf claim that De Jong’s signature was actually made against Valverde’s will, why would the Barcelona manager not want to sign a player that was working wonders with Ajax at the time?

The report adds that Valverde was fine with his midfield options, the Barcelona gaffer’s lack of interest in signing the talent could have led to the side losing out on the ready-made star’s signature to one of their rivals.

It’s hard to imagine Barcelona’s team without De Jong, the Dutchman gives the side a completely different dimension in the midfield.

De Jong often effortlessly carries the ball from deep areas of the pitch all the way into the final third, his ability on the ball for a central midfielder is phenomenal.