Chelsea have reportedly agreed their first signing of the January transfer window with a deal for Norwegian wonderkid Bryan Fiabema.

The 16-year-old has recently impressed during a trial period with the Blues and will now become Frank Lampard’s first signing as manager once the transfer window opens in January, according to Goal.

Fiabema looks a huge prospect and could be a smart long-term addition to the squad at Stamford Bridge, with Lampard showing he’s prepared to trust and develop young players since he came in to replace Maurizio Sarri in the summer.

Chelsea have previously tended to show a preference for proven big-names, but their transfer ban this summer meant Lampard arrived without being able to make signings. 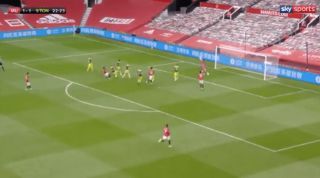 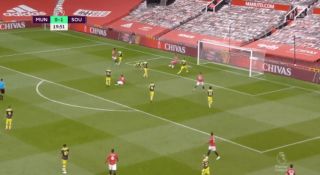 This forced the 41-year-old to promote players from the CFC academy instead, and in fairness it’s worked out well for him so far as the likes of Tammy Abraham and Mason Mount have become key figures in his squad.

Fiabema could now also be one for the future at Chelsea if he can continue to improve once his move to the club goes through this winter.