This is starting to become an ongoing problem for the elite clubs, even if they do have a history of bringing youngsters through and having world famous youth systems.

It’s all well and good for Barcelona to promise the world to youngsters and look to sign as many talents as possible, but once they reach the age of 18 it’s only natural that they will want to play regular senior football.

According to a report from ESPN, their young USA striker Konrad de la Fuente could be leaving the club in January or for free next Summer. They might get some kind of developmental fee, but it won’t be big money.

They go on to say that he’s turned down the offer of a three year deal that would eventually see him integrated into the first team on the third year, and his attention has been grasped by the prospect of moving to Hertha Berlin and joining up with former USA coach Jurgen Klinsmann.

They also indicate that the move should give him a much greater chance of breaking through. with The Bundesliga having a large amount of American and Canadian youngsters breaking into the first team in recent years. 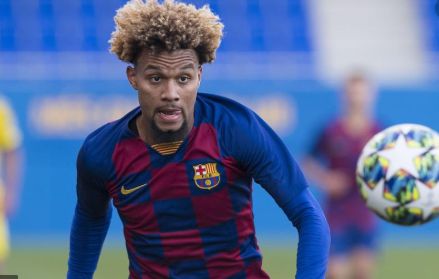 A lot might depend on how much first team action Hertha have promised him. It sounds like he will need to wait at least two years to even have a chance of playing for the Barca first team, so that might encourage him to move.

If he does leave and does well, then it could start a worrying precedent for Barca, they don’t want their youngsters to feel they might be better leaving at a younger age. 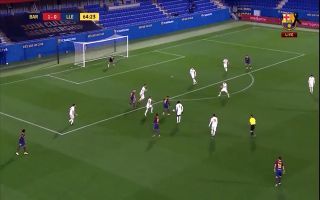 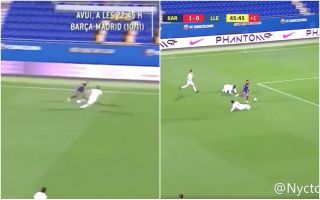