It’s yet another example of how disgraceful football and the country has become that the Chelsea vs Spurs game at the weekend was completely dominated by allegations of racist abuse from supporters.

It’s the latest in a long line of incidents this year, the debate has been had countless times over who should take the blame – society, fans, the politicians and leaders in our country and some people will probably say the players are to blame. Wherever you stand, we can probably all agree that it needs to stop.

READ MORE: Photo: Astonishing scenes as fan caught changing his shirt from Son to Lampard during Chelsea vs Spurs

There might actually be an example in here for us all to follow, but it’s a small victory. The main story was reported from The Guardian in that a Chelsea fan has been arrested after they allegedly directed racist abuse to Son Heung Min during the game at the weekend.

They do acknowledge that it’s possibly surprising when you consider that a lot of the media attention was given towards the abuse directed at Chelsea defender Antonio Rudiger. They go on to state that the police are still looking into that incident, but this person was arrested after it was reported by fellow Chelsea fans.

If there’s one good thing we can take from this, it’s that the fans have had enough and have started to report fellow “supporters” to the police. 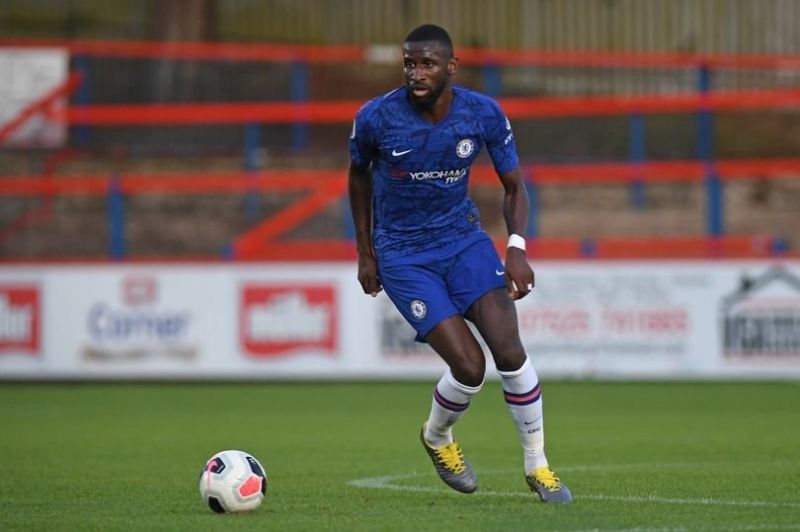 There will still be plenty of people who adopt a school child attitude of claiming people shouldn’t grass and you need to stand by your fellow supporters, but that doesn’t wash when it comes to this.

The only way to eradicate it from the stands is to rise up against anyone who does it and make sure they can’t feel they can get away with it anymore. Obviously those who helped the police won’t be named because idiots would target them, but they should take some credit for trying to improve this sorry situation.