If anybody is looking for a glaring example of how modern football has been ruined by tourists rather than fans attending games, then look no further.

It might be too simplistic to say that the real fans have been priced out of attending matches these days, but it’s certainly how it feels. These images came from the Spurs vs Chelsea game at the weekend, at it shows a fan being caught changing their Spurs shirt with Son’s name on it, to a Chelsea one with Lampard:

Whether you’re Chelsea or Tottenham, this is everything that’s wrong with modern football…Son – 7 then switches to Lampard – 8…?? pic.twitter.com/SalrvMQUhj 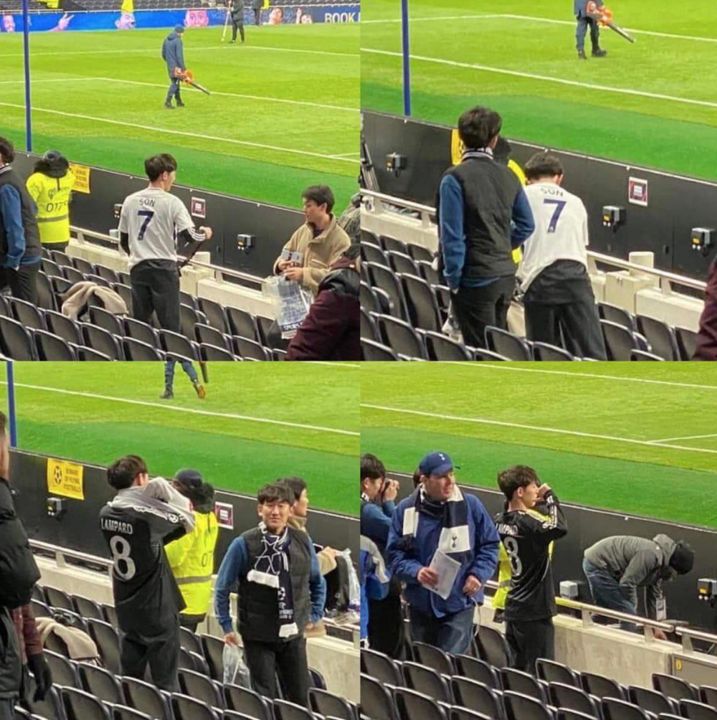 It’s hard to tell if it’s more heartbreaking or funny. You could say that it’s just someone who appreciates both sides and is clearly excited by the occasion, but it also demonstrates why the atmosphere at games is sorely lacking these days.

At least if he was able to chance allegiance so quickly he should have left the game feeling pleased with the result.