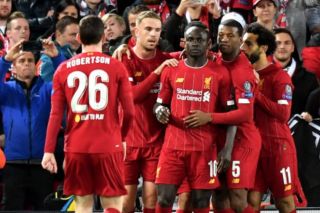 The England international lifted his third trophy with the Reds this year and was one of their finest players during the the Club World Cup.

SEE MORE: “He is the manager on the pitch to a certain extent”- Liverpool star hailed by former Reds captain

Despite having a pretty good season so far, Henderson has still been underappreciated. However, Robertson said that the Liverpool players think highly of their captain and added that the England international was their best player against Flamengo.

As quoted by the Liverpool Echo, the Scotland captain said: “Look, we have got big names in our squad but Hendo, I think, shows what Liverpool is about. He does in every single performance that he does. He showed it on Wednesday when he played centre-back. He cruised it!

“He was magnificent against Flamengo, the best player on the park. Hendo is underappreciated by some but to us in the dressing room, we appreciate everything he does. That is the most important thing. In England, maybe they don’t give him the credit he deserves. That will soon change.”

Henderson was undoubtedly one of Liverpool’s best players in the Club World Cup Final against Flamengo. The Reds skipper had a very good chance to score the winner but his long range shot was saved by the keeper. However, Henderson later played an important role in Roberto Firmino’s goal.

The Liverpool captain may not be given enough credit but there’s no denying that he is the right man to lead the club and deserves to start week in week out. 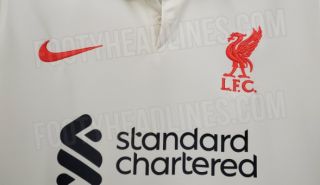