We’ve seen that transfer fees have grown to an incredible rate over recent years, but spending big money on a player can mean more to some clubs than others.

Arsenal don’t tend to pay huge fees, so it was a big deal when they made Nicolas Pepe their record signing in the Summer. The Ivorian followed the same path to Arsenal as Gervinho when he joined from Lille, so that was always an unfavourable comparison waiting to happen.

He’s had some magical moments and some brilliant goals, but he’s found himself on the bench a lot and hasn’t made an impact in most games. A recent report from The Daily Mail has given further insight into why the £72m signing was left on the bench, specifically against Norwich a few weeks ago.

That game was Freddie Ljungberg’s first game in charge, and the report suggests the Swede left him on the bench because he failed to impress in training. It’s usually difficult to leave a big signing out because so much money was spent on them, so you have to think he was especially poor in training if he couldn’t force his way into the team. 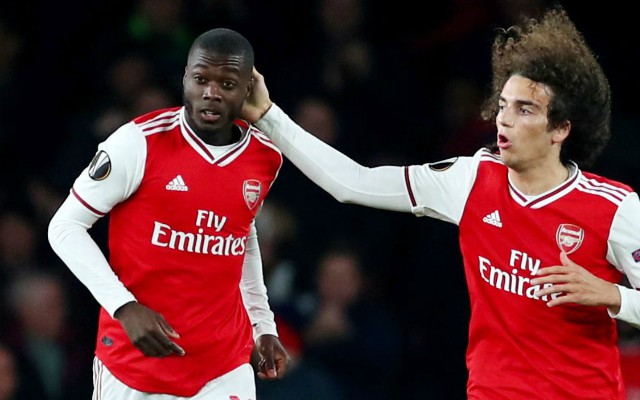 It will be interesting to see if that changes after Mikel Arteta has taken over. It’s important to remember that Freddie Ljungberg is still part of the coaching staff, so it’s likely that he won’t be giving the Spaniard a glowing report on Pepe.

Arsenal will need him to add to his tally of two league goals if they want to turn their season around.