Manchester City have had quite a decade, with their team growing from ambitious also-rans to one of the most dominant teams in England and emerging as one of the biggest clubs in Europe.

Rewind back to 2010 and City were still developing shortly after their takeover by the Abu Dhabi United Group, with Roberto Mancini only recently replacing Mark Hughes as manager and taking over a new-look side containing a growing number of Europe’s finest players.

City were still far from the elite squad they have these days, though, and here we take a look at their first XI of the 10s and where these players are now…

At one point one of the finest goalkeepers in the Premier League, Shay Given eventually lost his place to Joe Hart, and went on to play for the likes of Aston Villa, Middlesbrough and Stoke City before retirement.

The Irishman is now a goalkeeping coach at Derby County, having previously been assistant manager at Aston Villa.

Back in 2010, Micah Richards looked to have the world at his feet as he emerged as one of English football’s most exciting young talents. Sadly, it didn’t work out like that.

The former England international is now retired at the age of just 31, and injuries plagued him throughout his career at City and other clubs, though he did at least pick up a Premier League winners’ medal in 2011/12.

Still a relative newbie at this point, Vincent Kompany went on to become City captain and one of the club’s all-time greatest players, helping them win four Premier League titles and a number of other major honours.

The Belgian left the Etihad Stadium this summer to return to Anderlecht in a player-manager role, though after a poor start he’s now gone back to just being a player for them again. 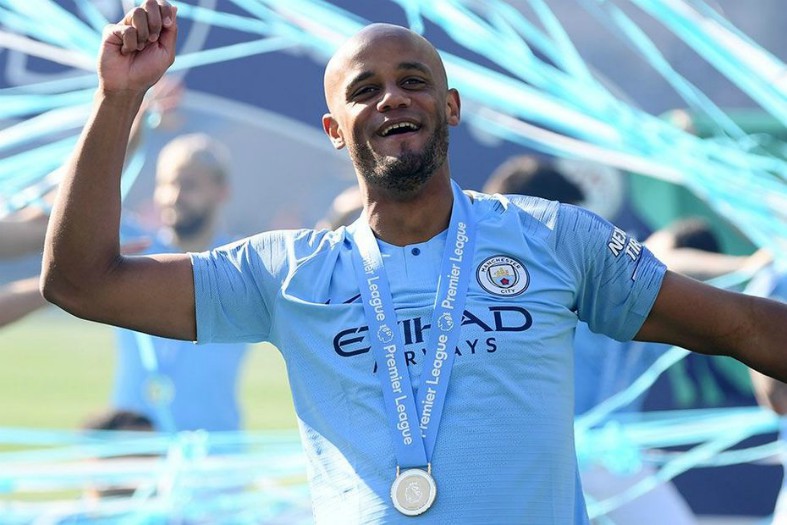 Like Kompany, Pablo Zabaleta perhaps took a bit of time to get going but eventually became a hugely important part of City’s success as they improved as the decade went on.

Better remembered for his time as an Arsenal player, Sylvinho also had a brief spell at City and started this FA Cup win at Middlesbrough on the 2nd of January 2010.

The Brazilian has since moved into management, taking over as Lyon boss this summer but not lasting long at all, being given the sack on 7th October.

Never really got going at City, but Javier Garrido did later become a useful player for Norwich. Now 34 years of age and playing for Spanish Segunda Division side Real Union.

A player who had a few chances at City as a youngster, but never really made enough of an impression. Now a key figure at Celtic and with a respectable 15 caps for Belgium to his name.

A slightly underrated part of City’s early success under Mancini, Nigel de Jong quickly fell out of favour and left for AC Milan midway through 2012/13.

The 35-year-old is still playing, albeit not at a particularly high level any longer, with Qatar Stars League club Al-Shahania.

At one point looked a promising young player at City, but it never really worked out for him. The Slovakian went on to play for the likes of Rangers and Olympiacos and is now another playing in Qatar with Al-Gharafa SC.

Now 40 years old and enjoying his retirement, Martin Petrov recently returned to the Etihad Stadium in a charity farewell game for Vincent Kompany, and managed to get on the score sheet.

Like Petrov, Benjani is also retired as of 2014, and also managed a goal on his recent return to City for Kompany’s testimonial. He also grabbed the decisive goal in this game against Middlesbrough to get City’s decade off to a winning start. 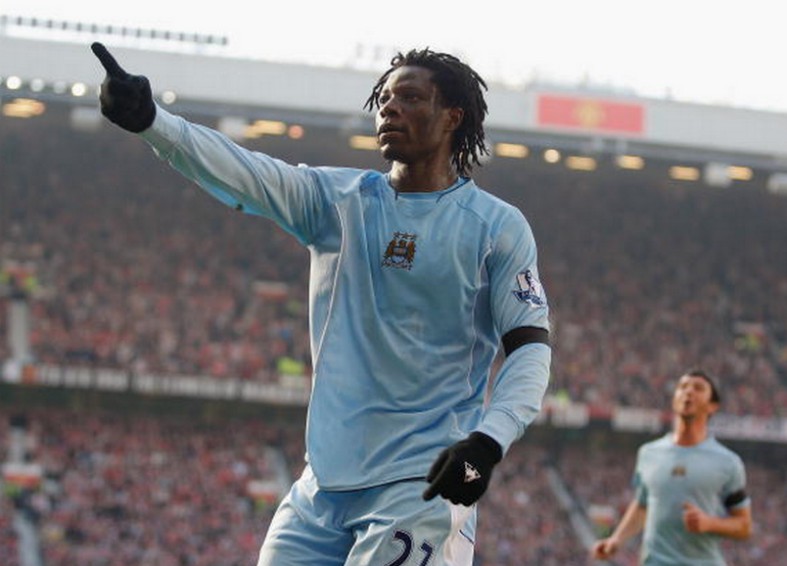 Benjani with his iconic goal celebration for Manchester City