According to the Athletic (subscription required), Arsenal are likely to recall promising forward Eddie Nketiah from his loan spell at Leeds United in January.

The 20-year-old Arsenal ace has been limited to appearances off the bench for Marcelo Bielsa’s side this season.

Nketiah, an important member of the England Under-21s squad, hasn’t started a single Championship game for Leeds this season – this is shocking considering how highly-rated the young forward is.

Nketiah came on for Patrick Bamford in the 64th minute of Leeds’ 1-1 draw with Preston North End this evening. 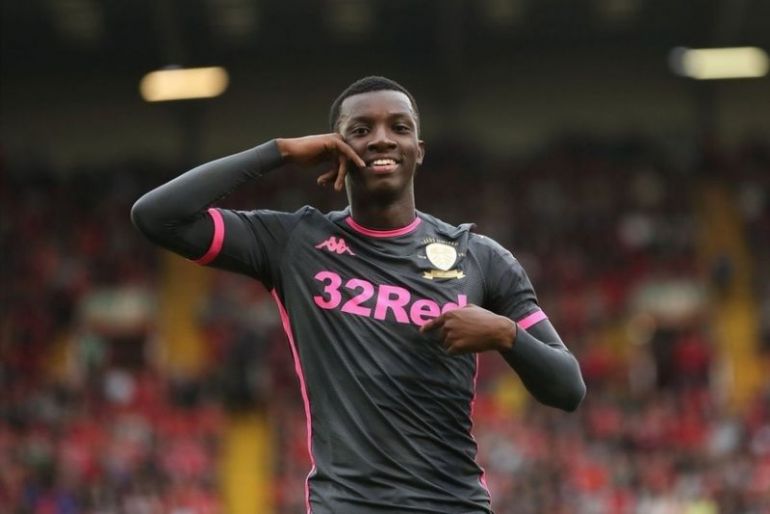 The Athletic’s report doesn’t state whether Arsenal will loan the attacker out to another club before the January transfer window closes or if he’ll stay in and around the Gunners’ first-team squad.

A loan move to a club that would give Nketiah a starting berth would certainly do wonders for the ace’s development, on the other hand given Arsenal’s recent woes – another option for Mikel Arteta wouldn’t do any harm.

Nketiah has 3 goals and one assist from 15 Championship outings.