According to the Times (subscription required), Mikel Arteta is eyeing a loan move for Juventus star Adrien Rabiot in the January transfer window.

The Times’ report indicates that Arteta is keen on making the Frenchman his first signing with the Gunners when the transfer window opens in a week’s time.

Arsenal have looked lacklustre in the middle of the park this season, the likes of Granit Xhaka and Lucas Torreira have been underwhelming and struggles in midfield have led to the Gunners lacking control in games.

With Arteta being a former central midfielder, this area of the pitch will undoubtedly be regarded as crucial to the Spaniard. 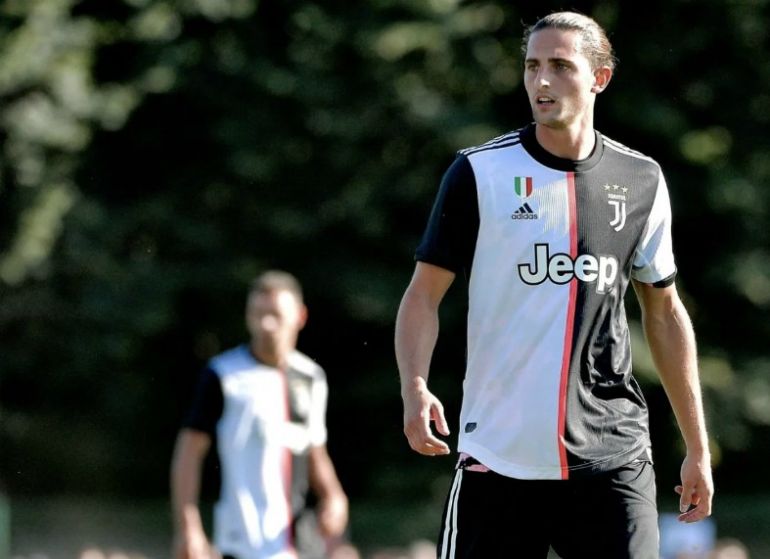 Rabiot only joined Juventus this summer.

Rabiot only joined the Italian giants this summer on a free transfer after leaving Paris Saint-Germain.

The 24-year-old has only managed five starts in Serie A since joining the ‘Old Lady’ though and the Gunners will be hoping that the ace pushes for an exit to secure more consistent first-team football.

From a personal perspective, Rabiot will be hoping that he can turn in some impressive performances this season to give him a chance of making France’s squad for Euro 2020 next summer.