Despite their well-documented failure to win a trophy, the last decade has been pretty successful for Tottenham Hotspur.

It began with their first foray into the Champions League – a competition they then came within 90 minutes of winning in June 2019 – and has seen them launch two genuine Premier League title bids.

But who have been the Spurs stars responsible for the club’s fine progress over this period?

CaughtOffside decided to pick Tottenham’s team of the decade…

Spurs captain since 2015, Lloris was a marquee signing when he arrived from Lyon in 2012. He may have made the odd blunder, but there is no doubt that he is Tottenham’s best goalkeeper of the decade, if not of the last four decades.

A Spurs regular from 2011 until his departure to Manchester City in 2017. Walker won the respect of fans across the country, with 16% picking him at right-back in their overall Premier League Team of the Year via a recent BBC Sport poll.

Made a spectacular impact on his Premier League debut in 2010 with a stunning goal against Arsenal in a 2-1 win. His popularity among Spurs fans has remained high ever since. Rose has made 213 first-team appearances for Spurs across the decade.

Legendary skipper King retired just two years into the decade and injury prevented him being a first-team regular in those final seasons. But his experience was nevertheless crucial to Spurs securing their first top-four finish in Premier League history – an achievement which laid the platform for much of their latter development as a club. 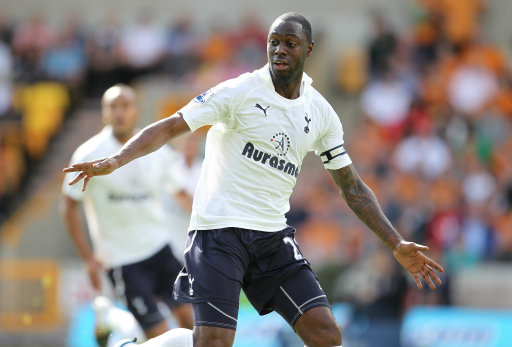 This season may well be Vertonghen’s last at Spurs as he has yet to sign a contract extension. And the Belgian ace won’t be short of offers, having established himself as one of the world’s most cultured centre-backs since arriving at White Hart Lane in 2012.

Signed as an attacking midfielder from Fulham in 2012 with the promise of goals and assists. Although those promises never bore fruit, Dembele earned universal praise during his seven years with Spurs. His unique blend of physical and technical brilliance made him a truly mesmerising holding midfielder.

Has been Tottenham’s go-to guy since 2013. When he hasn’t played Spurs have often missed him greatly and looked short of ideas.

He won the Ballon d’Or in 2018 – six years after leaving Spurs. That just highlights what a truly special player he is and how lucky Tottenham were to have him, albeit just for the first 20% of the decade. 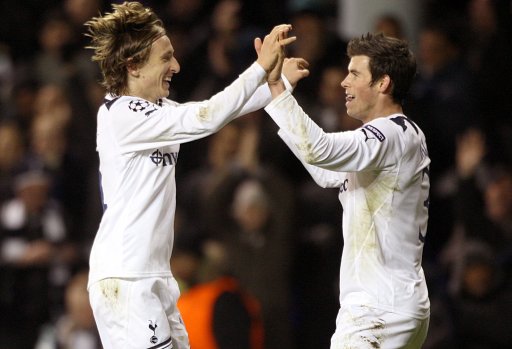 Was Tottenham’s leading scorer in the 2010-11 season. His arrival from Real Madrid at the start of the decade sent shockwaves of excitement around the club. It felt like a real landmark moment and he didn’t disappoint on the pitch.

Won multiple games on his own. Spurs fans still pine for his return. Everyone hated to see him go in 2013, apart from perhaps Spurs chairman Daniel Levy… Real Madrid had to break the world transfer fee to buy Bale for £85m, according to BBC Sport.

One of their own. Yet not many would have predicted Kane would go onto produce great things after watching his debut in 2011. A clumsy-looking youngster toiled during a 0-0 draw with Hearts, missing a penalty in the process. Fast-forward past 134 Premier League goals and Tottenham fans are in no doubt that they have a world-class frontman. 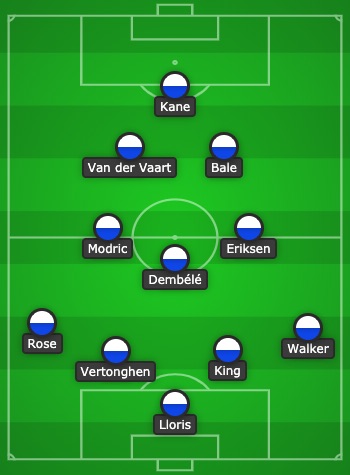 Tottenham Team of the Decade