According to Get French Football News via Le Parisien, Bundesliga giants RB Leipzig are confident of luring promising centre-back Tanguy Kouassi away from Paris Saint-Germain.

The highly-rated 17-year-old reportedly visited Leipzig’s facilities recently, the German giants seem confident of snatching the top talent away from the Parisians.

The report also indicates that Kouassi’s signature will pave the way for Arsenal target Dayot Upamecano to leave the club at the end of the season.

Le Parisien claim that Leipzig have offered Kouassi the prospect of regular game time and they’ve outlined that he’ll be Upamecano’s successor. 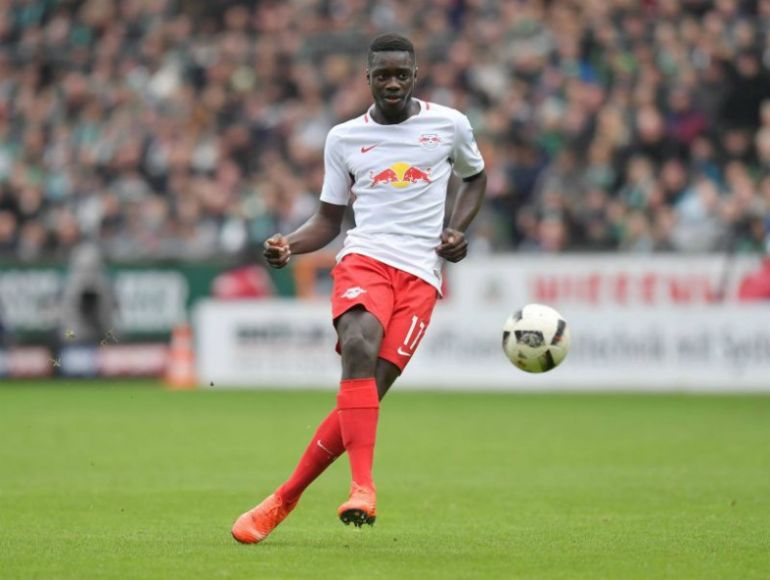 Bild reported this summer that the Gunners made a £55m bid for Upamecano.

The Frenchman’s contract is set to expire at the end of next season and Mirror Football claim that the star could now be signed for a fee in the region of £40m.

Arsenal’s lacklustre defence has been the thorn in the side’s back in recent years, the Gunners need to shore things up at the back if they are to have any chance of getting back to the top anytime soon.

21-year-old Upamecano has impressed for Leipzig over the last two years and it would be interesting to see how the ace deals with the challenge of Premier League football in the near future.

Moving to one of Europe’s biggest sides in Arsenal would also massively boost the France Under-21s ace’s hopes of getting on the radar of the senior national team.