We’ve seen a lot of clubs moving towards a structure where managers have less and less control over transfers, so expect to see this kind of story become more common.

There could also be some signs lurking underneath this that show Ernesto Valverde doesn’t have a long term future at the Nou Camp, but that could be a story for another time.

A recent report from RAC1 has looked at the future of Arturo Vidal at Barcelona, and it hints that there could be a clash between the Valverde and the chiefs at the club.

They cite a claim from Gazzetta Dello Sport which says Inter Milan have tabled a bid of €12m for the Chilean, but opinions at the club are split. The Barcelona board is open to accepting the money and letting him go, but the report states that Valverde wants him to stay.

They go on to suggest that Vidal would accept the offer from Inter, so it will be interesting to see what happens here. If the board decide to put their foot down then it could show that they don’t hold the current manager in very high regard and could even hint at a Summer departure. 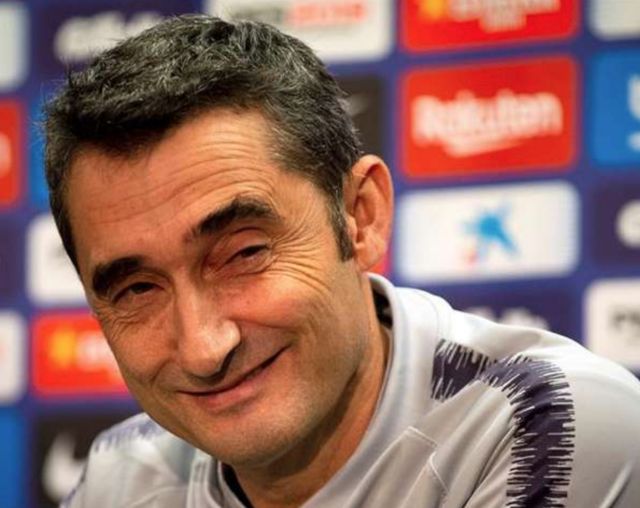 How much power does he hold at Barca?

It’s also possible that the player will have some power and demand a move, but if he does stay then it could be a big victory for Valverde as it shows he still has some clout with the board when it comes to big decisions.

It’s worth keeping an eye on Vidal in the January window to see if he does move, and any potential knock-on effects that it could have.