Le10Sport add that the Blues are preparing to make some signings in the January transfer window after missing the chance to bolster their squad in the summer due to a transfer ban.

A report from RMC Sport recently indicated that Draxler would be available for a fee of around €20m.

The attacking midfielder has made only 8 appearances across all competitions for the Parisians this season, he wouldn’t exactly be a massive miss to the side if he was to leave.

Le10 add that an exit for Gueye is unlikely considering that the tireless midfielder only joined from Everton during the summer. 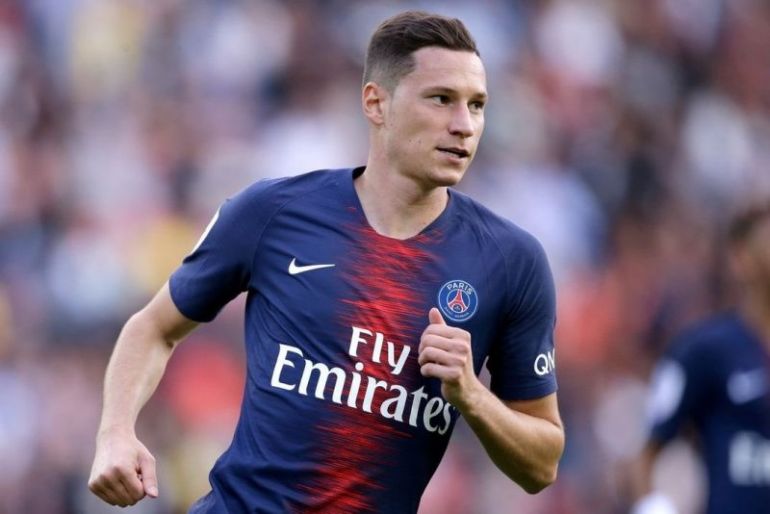 At just 26 years of age, Draxler still has time to fulfil his potential.

Draxler has over 50 caps for Germany to his name already, he’s also been at PSG for several years now, his experience at the top level is very impressive for a player of his age.

With the attacking midfielder still just 26 years old, there’s plenty of time for him to develop into the world beater he was once tipped to become.

The German star is also very versatile which could be a massive boost to Frank Lampard’s side.

We’ve seen Draxler deployed just behind the striker in a central attacking midfield role, out on the wings or even used in a traditional midfield role.

Considering that the Blues have been relatively inconsistent this season, we’d think that the signatures of experienced players in January would be the club’s best option to form a balanced team. 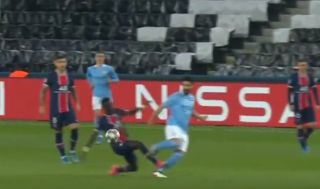