Arsenal manager Mikel Arteta has sent a clear message to struggling summer signing Nicolas Pepe over what he must to do improve his form.

The Ivory Coast international has endured a poor start to his Arsenal career, looking nothing like the player who lit up Ligue 1 with Lille last term.

MORE: Arsenal could place senior duo on the transfer list this January

It remains to be seen if Arteta can inspire an improvement in form from Pepe, but he’s perhaps not done much to win the new manager over so far after only coming on as a late substitute in the draw with Bournemouth on Boxing Day.

Speaking about Pepe, Arteta has made it clear what he thinks the 24-year-old needs to change to turn things around for himself, and that seems to include working harder in training.

The Spaniard seemed to strongly hint at Pepe needing to show more effort and consistency in order to work his way into his plans, saying, as quoted by the Metro: “If he is willing to learn and willing to work hard I assure he has potential to be top absolutely top. 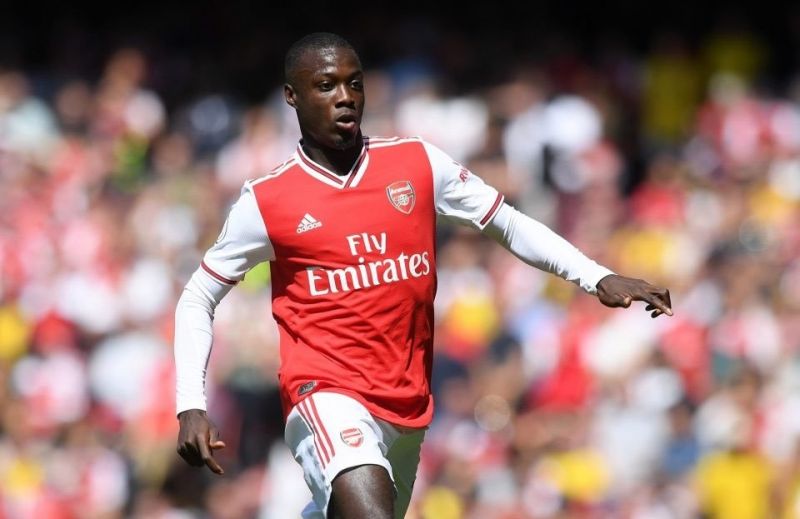 Nicolas Pepe has struggled since his summer transfer to Arsenal

“Today (against Bournemouth) in two or three actions he has shown how good he can be but he has to be consistent.

“The problem is only confidence will only come when he plays but he has to train well enough to convince the manager I am confident enough to play him.”

Arsenal fans will hope Pepe can eventually come good, with the forward looking world class at his previous club and showing the odd moment of magic in north London as well with those two stunning free-kick goals against Vitoria in the Europa League, and a nice solo effort from open play in the recent win at West Ham.