It seems like every club has a player who isn’t truly appreciated until they are gone. Someone who always contributes when they get a chance but doesn’t throw a fit when they find themselves on the bench.

For Barcelona that player was Pedro. He scored 99 goals in 321 games and could line up anywhere across the front line. The arrival of Neymar eventually led his departure, but they have had situations where having a reliable and versatile replacement could’ve been invaluable.

READ MORE: Report suggests Real Madrid will bid €70m for ace who could be sidelined by new manager

In the end he left to join Chelsea where he was always a regular until this season. He amassed at least 40 appearances each season but has only turned out 10 times this campaign, so it does look like he might be on his way out.

A report from The Daily Mail looked at some comments that Pedro made to Spanish outlet L’Esportiu and it looks like he knows where he wants to go next:

“If Barcelona call me, I leave everything. This pre-season there was a possibility of returning that occurred when Chelsea faced Barcelona. I was talking to the coach, but the door closed quickly. Now I don’t know what will happen.” 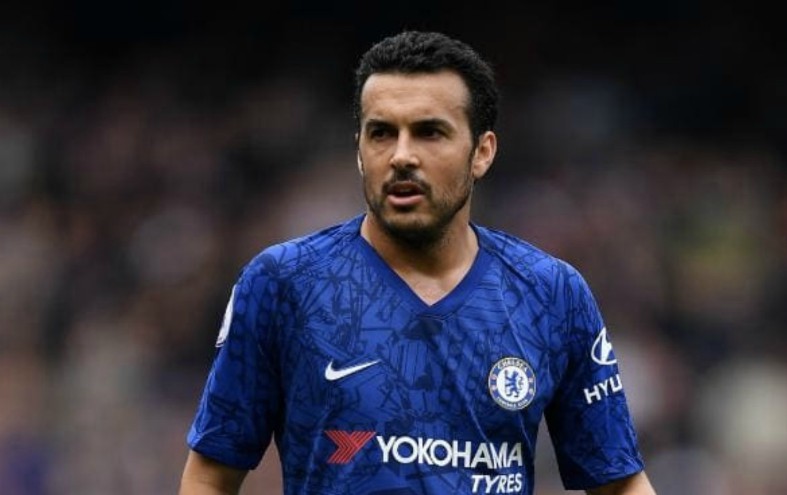 It’s interesting that Barca were looking at bringing him back, it suggests there was certainly an interest but things have changed. Ansu Fati has emerged as a genuine first team option so there might not be a need for another forward player.

Despite that, it does look like Ousmane Dembele could face a spell on the sidelines so that could open a door for Pedro, it just remains to be seen if Barca actually decide they want to bring him back.

With his lack of playing time and the transfer ban being lifted at Chelsea, it’s hard to see them standing in his way if a suitable offer came in.