It’s generally accepted that the whole point of a youngster going out on loan is to gain some first team experience. If they simply drop a level to sit on the bench, then the parent club should be expected to take some action.

On the face of it, Eddie Nketiah is getting some good experience at Leeds United with 15 league appearances, but if you dig a little deeper, that’s not quite the case. He hasn’t actually started a league game for Leeds yet according to a recent report from The Mirror, so it makes sense that Arsenal might be looking to bring him back.

The report goes on to suggest that Leeds have launched an effort to convince Arsenal that his development will be best served by staying there for the rest of the season, despite a potential option for The Gunners to recall him and send him to Bristol City instead.

You could also argue that he might make as many first team appearances from the bench if he just stayed at Arsenal, and at least that would give him some Premier League experience. 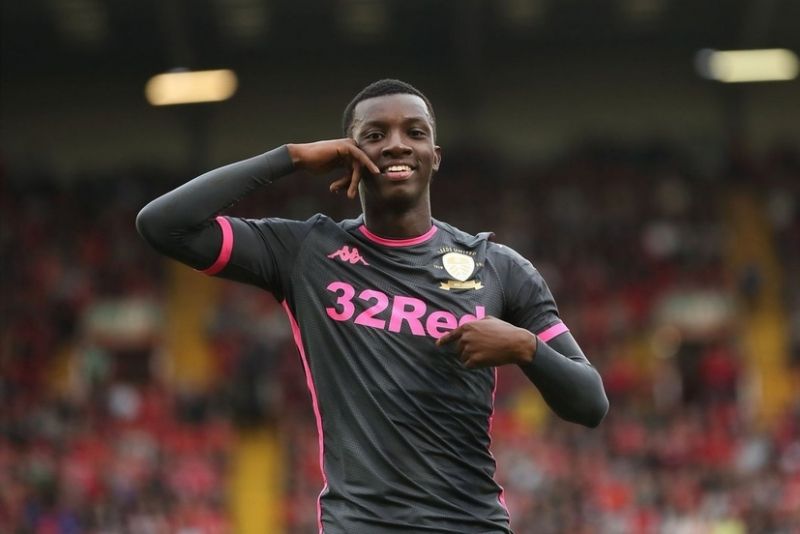 It’s still not clear what Arsenal have planned for him just now. Leeds are pushing for promotion and he could be an important player for them if he stays, it just depends if Mikel Arteta has plans for him in the first team or somewhere else.