The 19-year-old is currently on loan at Parma from Atalanta and is really impressing in Serie A this season, leading to increasing transfer gossip over his future as we edge ever closer to January.

It was recently claimed by Gazzetta dello Sport, as translated by Sport Witness, that Man Utd were in talks over signing Kulusevski for a deal that could cost around €40million, but he’s now also mentioned as having impressed Arsenal scouts in a report from ESPN.

The Gunners could certainly do with a talent like the young Sweden international in their ranks, with new manager Mikel Arteta inheriting a struggling squad after recently taking over at the Emirates Stadium.

Arsenal lost Aaron Ramsey over the summer and haven’t really replaced him, but Kulusevski looks a player who could fill that void in between the midfield and the front-men. 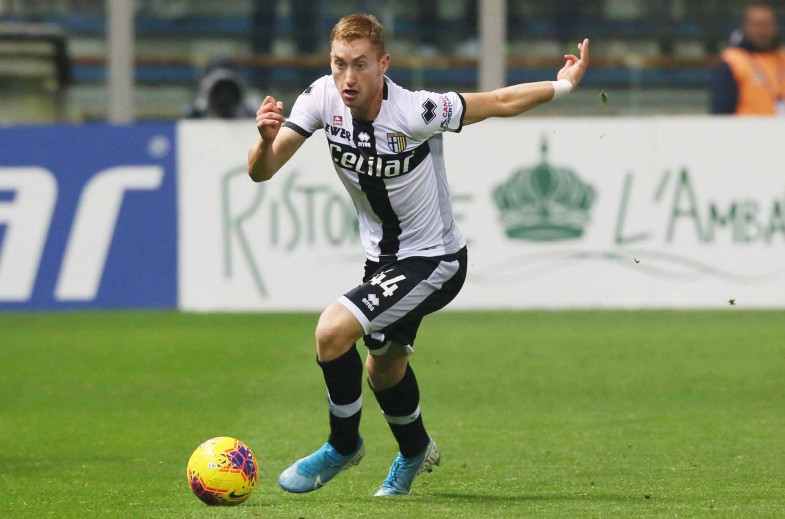 United also need someone like that, however, so it’s not too surprising to see they’ve also been linked with the youngster.

Red Devils fans will no doubt hope they can see off competition from AFC to get this deal done, as Ole Gunnar Solskjaer looks in urgent need of someone like this to provide an upgrade on struggling attackers like Jesse Lingard and Juan Mata.