According to the Sun, recently appointed Everton manager Carlo Ancelotti is set to block any bids from Manchester United for star striker Richarlison.

The Sun add that the Italian sees Richarlison as a key part to his plans with the Toffees which is unsurprising considering his impressive contribution to the Merseyside outfit since joining in a marquee move 18 months ago.

The report highlights that Manchester United boss Ole Gunnar Solskjaer is interested in making a move for the £70m-rated star.

It seems as though a mammoth fee would be needed to prise the 22-year-old away from Goodison Park, considering that he signed a new five-year deal with Everton last month, as per BBC Sport. 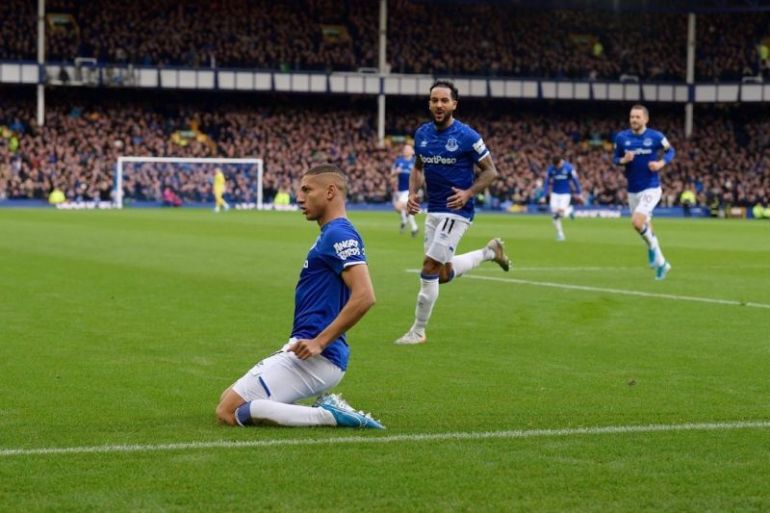 Richarlison has been involved in 12 goals for Everton this season.

It’s fair to say that Richarlison is already considered as one of the better forwards in the league and it’s not surprising to see him being linked with a move to one of the country’s biggest clubs.

Richarlison’s work-rate is phenomenal, this gives him a major edge over other top attackers.

With the Brazilian already impressing at the age of 22, it’s clear that he has the potential to establish himself as a real clinical forward in the Premier League.