It’s hard to think of a team who have fallen quite as hard as AC Milan over the past decade. They’ve gone from being one of the greatest teams in the world to just one disaster after another.

The blow was softened for a while as Inter Milan had also fallen on hard times, but Antonio Conte has come in and got their act together, while AC Milan look more preoccupied with avoiding relegation than anything else.

READ MORE: Comments from Barcelona ace suggest he may be regretting his Summer transfer

The whole team needs to be revamped, but at least it looked like they were about to make a major addition to their defence, but that could be in doubt now too.

According to a report from Mundo Deportivo, Barcelona’s French defender Jean-Clair Todibo’s expected move to AC Milan is starting to falter, and it’s opened a door for Bayer Leverkusen to step in. 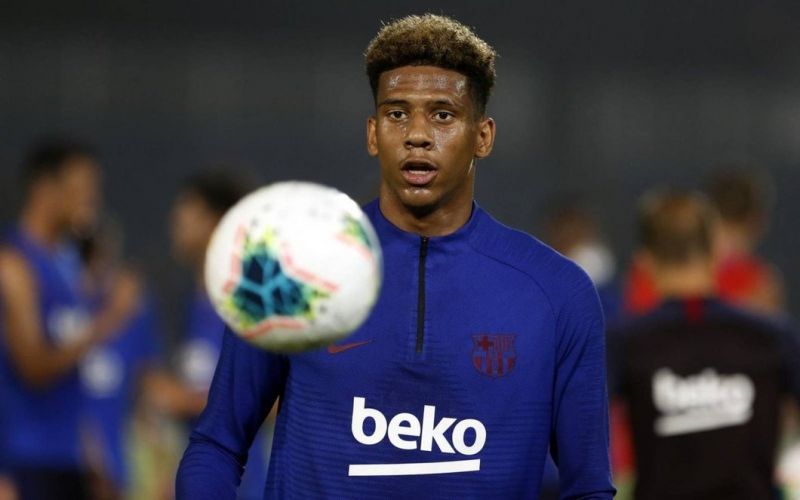 They say the offer from Milan is seen as insufficient, so the German side have accelerated their efforts and their presence in the Europa League might be enough to entice the Frenchman away from Spain. They also state he’s valued at around €15m, which should be affordable for both teams.

He’s barely played for Barca but he’s only 19 and showed a lot of promise at Toulouse, so this could be a huge signing for whichever team manages to pull it off. He did look like the ideal signing for Milan to build their defence around going forward, but that’s starting to look incredibly unlikely.