According to the Sun, Inter Milan manager Antonio Conte is keen on raiding former club Chelsea in the January transfer window as he eyes moves for Marcos Alonso and Emerson Palmieri.

The Chelsea duo have more or less shared the responsibility at left-back this season, Emerson may have featured in more games if it wasn’t for the injuries he’s suffered so far this term.

The Sun add that Conte is hoping to replace Kwadwo Asamoah, the ace has suffered from injury problems and Inter could do with strengthening at left-back. 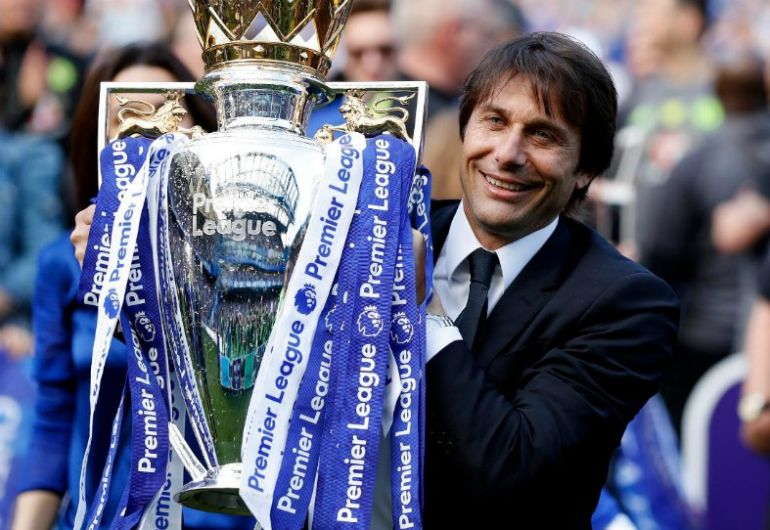 Antonio Conte won the Premier League title in his first season at Chelsea.

The Sun claim that Inter are keen on a loan move for Alonso, with the Italian giants expected to pay a £2m loan fee for the 29-year-old.

Given that Emerson and Alonso play in the same position, it wouldn’t seem realistic for the Blues to move on both the stars in the January transfer window.

Given the emergence of Reece James, it’s fair to say that Frank Lampard’s side would probably get on fine if just one of the defenders was to make a move to Inter Milan. 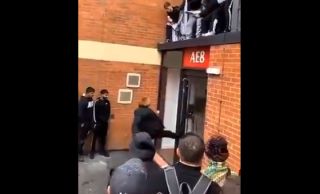