The Sun add that the Midlands outfit aren’t expecting to lose the exciting youngster anytime soon, but a move to top clubs will continue to be touted if the 16-year-old can continue to impress.

Bellingham sent Blues fans into overdrive when he made his debut at the start of his season as he scored a late winner for his boyhood club against Stoke.

The Sun add that Bundesliga powerhouses Bayern Munich are also interested in the midfielder. 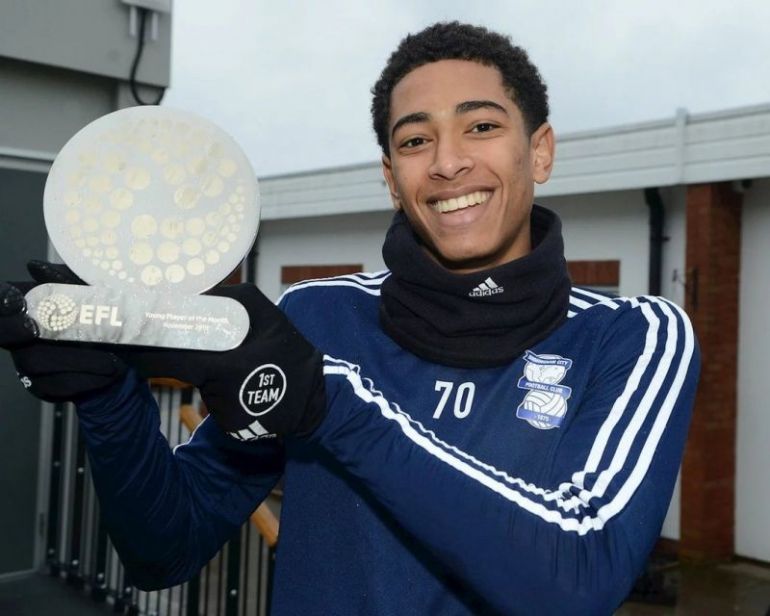 Bellingham was recently crowned the EFL’s Young Player of the Month for November.

Bellingham has also managed to impress for the Young Lions, scoring two goals for England’s Under-17s in three appearances.

There’s no doubt that the youngster will progress to one of the more senior youth teams in the near future, given that he’s become an important first-team player for the Blues.

The ace has featured in 21 of Birmingham’s 25 Championship games this season, he even got on the scoresheet in an action-packed 5-4 defeat to promotion hopefuls Leeds United earlier today.