It would be astonishing if a manager just came out and gave us a list of the players he was interested in and what the transfer budget would be, but you can read something into their comments.

Mikel Arteta is still fairly new to management so he has a lot of things to get his head around, but January is just around the corner and this could be a big transfer window for Arsenal.

Some of his recent comments to Sky Sports were mostly what you would expect, but it does suggest that some business could be completed.

Speaking about the January window Arteta said the following:

“We need players back from injuries, first of all, to be more solid, more compact. And then we might need to do one or two things if the right players become available, to help us. But at the moment I am more concerned with getting the maximum out of the players available to us.” 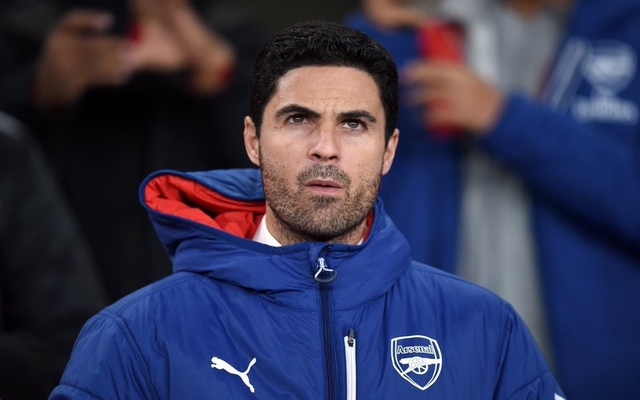 Arteta sounds hopeful of some new arrivals next month

When speaking about the current players, it would be a surprise if he said anything else. He will need the majority of his squad for the rest of the season so saying anything about trying to sell anyone would only undermine their confidence, and a good manager needs to back themselves to get the best out of his players.

The main takeaway comes from his comments about bringing players in. Obviously he can’t name names, but that sounds like he has been promised some money to spend and the fans could expect to see some arrivals in the next few weeks.

It would be a surprise to see a lot of money being thrown around, but an experienced head in the defence and midfield could work wonders for The Gunners.