We’re all used to the supposed picture of a certain player being spotted in a certain place amidst some transfer speculation, but usually those photos are incredibly grainy and could be anyone.

This one from Isco is a bit different, as it’s from his own Instagram account. The photo appears to show himself and his family doing some sightseeing in London: 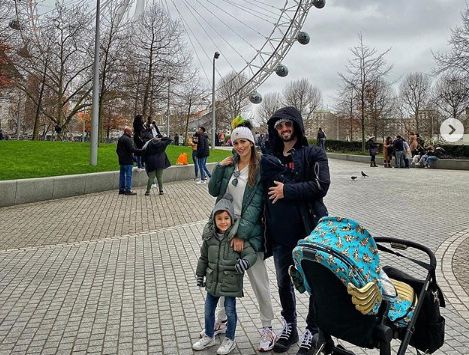 Usually this wouldn’t be that notable, Real Madrid have a couple of weeks off for a Winter break and it’s just a player visiting a new country and looking at the sights.

Only Spanish outlet Eldesmarque recently reported that Isco had been attracting some interest from Chelsea, and it also ties in with our report last week which stated that Real Madrid were considering an offer from Chelsea worth around £44m for the midfielder.

There’s no doubt that Isco is a top class midfielder, he often gets shunted out wide for Real and it doesn’t suit his game, but he’s a vital player for Spain and he could make a big difference to the Chelsea team if he did join.

There’s nothing to indicate a deal is close right now, but seeing this picture does make you wonder if something might be going on.