German giants Borussia Dortmund just announced the capture of the Norwegian star on a deal until 2024, check out their announcement tweet here.

The Guardian’s Jamie Jackson claims that one of Erling’s other representatives is his father, former Manchester City ace, Alf-Inge.

Both Jackson and Dawson claim that Erling’s representatives, including Mino Raiola, demanded that a buyout clause and a percentage of a future sale be included into the ace’s contract. 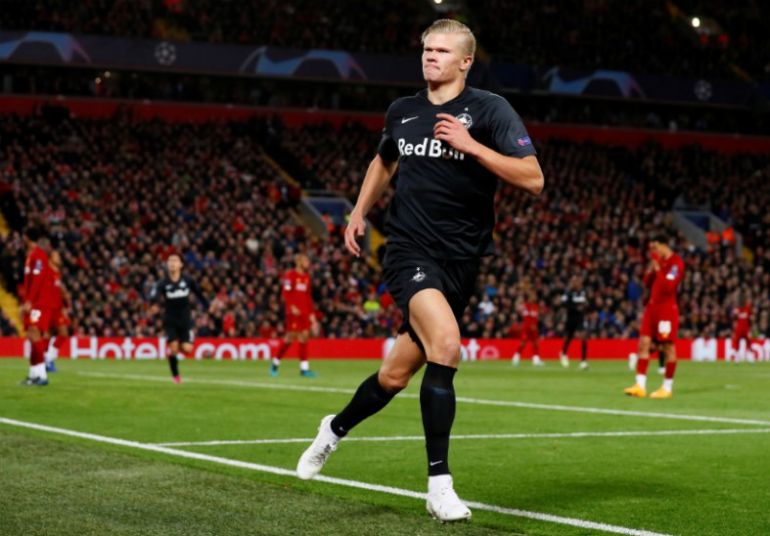 Erling Haaland has been one of this season’s breakout stars.

Whilst some Manchester United fans will be disappointed to miss out on the capture of one of Europe’s brightest talents, the club may have made the right decision with their choice – from a business standpoint anyway.

Would it have been wise for the Manchester outfit to give into all of these demands just to secure the forward’s signature?