There are already plenty of fans and managers who dislike the transfer window for many reasons, but little rules like this just add to the nonsense surrounding player registrations.

Seeing a new player make their debut is one of the most exciting things for a football fan. Admittedly Liverpool fans already have a lot to be excited about, but after their website officially announced the signing of Takumi Minamino from RB Salzburg it was only natural to look forward to his debut.

He couldn’t link up with the team until the transfer window opens on the 1st of January, so you would imagine he would be eligible to make his debut against Sheffield United the day after – think again.

As reported by The Mirror, Premier League rules state that any players signed and registered in the first couple of days will not be eligible to play in matchweek 21. He should be available to face Everton on the 5th in the FA Cup, but the rule does seem a bit farcical. 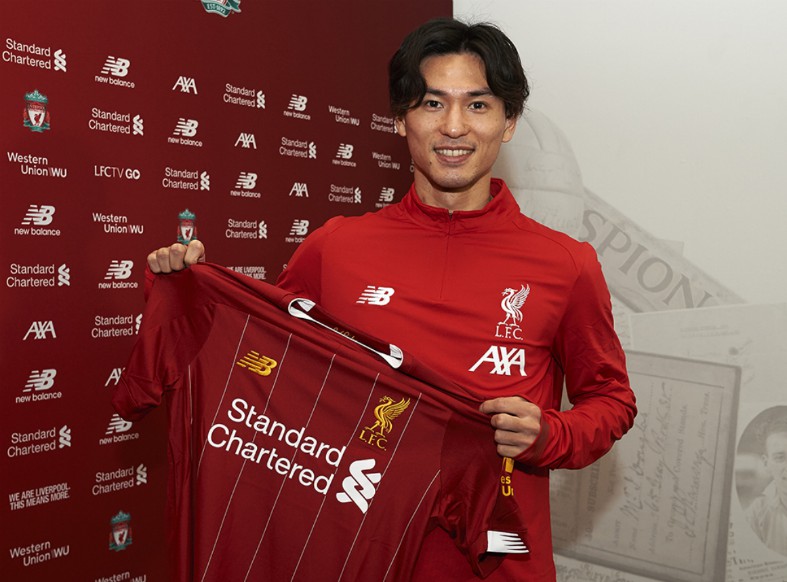 It’s not even clear why it’s in place, perhaps the Premier League offices are still a bit fragile following their Hogmanay parties or something, but you would think a multi billion pound entity like the Premier League might be able to deal with it.

Either way, Liverpool fans will need to wait until they can see their new man in action.