It’s still not clear if Ole Gunnar Solskjaer needs to sell players before he can bring anyone in, but it does look like next month could see more outgoings than new arrivals at Old Trafford.

The squad is bloated as David Moyes, Louis van Gaal and Jose Mourinho looked to bring in their own players, so it means there’s a few players who are probably on big money that don’t get anywhere near the first team.

Nemanja Matic was a surprise starter against Burnley recently, but his future at Old Trafford seems to be in doubt. Some of his recent comments to Telegraf were reported by Football Espana and it does suggest he could be out the door.

Matic said: “I don’t know what to say. I have a contract for another six months, we’ll see in January what’s going to happen. Will I extend the contract or try to find something else?”

He went on to add: “United have some option to extend my contract, but we will see if the plans of the club match my plans. I couldn’t say anything more because I don’t really know either.” 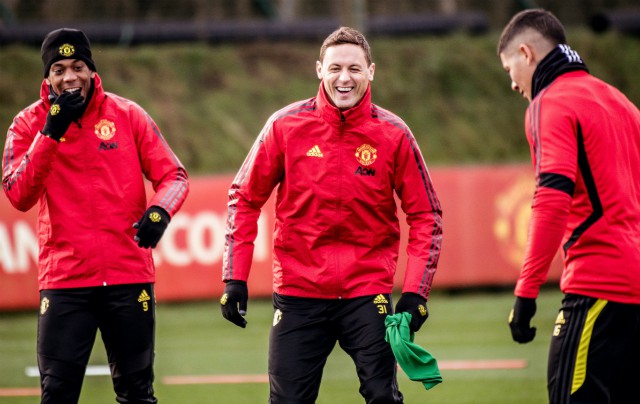 The report also indicates that Atletico Madrid and Inter Milan have been interested in the Serbian in recent weeks, while it might not be a big surprise if Jose Mourinho showed some interest in bringing one of his most trusted players to Spurs.

Scott McTominay’s injury might open up a spot in the first team, but Fred has excelled lately and the returning Paul Pogba looks more likely to partner him that Matic in the next few games. There’s no sign of any official bids coming in yet, but it wouldn’t be a surprise to see him leave next month.