According to the Times (subscription required), Chelsea are willing to make a bid to sign Crystal Palace attacker Wilfried Zaha now that their transfer ban has been lifted.

The Eagles value the tricky winger at £80m and the Times report that Chelsea boss Frank Lampard sees the 27-year-old as a major target for the Blues.

The Times also reiterate that the Blues may attempt to meet Zaha’s valuation by making a player-plus-cash offer for the English-Ivorian, Olivier Giroud’s name is being touted as a potential makeweight for the deal.

With Zaha tied down to Palace until 2023, it’s clear that Chelsea will have to make a solid offer in order to convince the Eagles to part with the star. 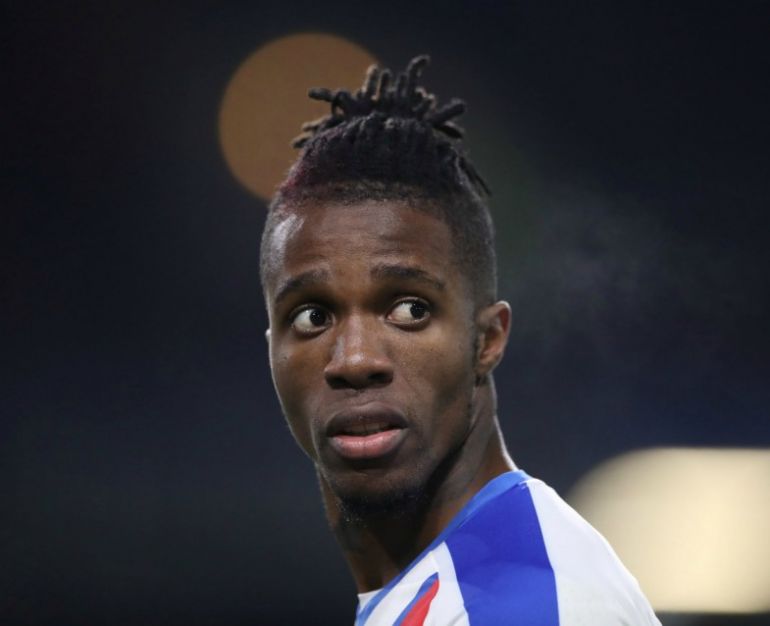 Wilfried Zaha has been heavily linked with Chelsea after impressing at Crystal Palace.

Zaha has just started to hit some form after a difficult start to the season, the winger only has 3 goals and a single assist in 20 Premier League outings this term which may come as a concern to some Chelsea supporters.

Zaha is certainly a quality winger, but considering that the Blues have young superstars Christian Pulisic and Callum Hudson-Odoi on their books – we feel as though the club would be wise to focus their efforts on the development of these stars, rather than add another high-profile winger to the mix.