The Mirror claim that Aubameyang will ‘almost certainly’ leave the Gunners at the end of the season, the Gabon superstar’s potential exit would be a massive blow to the north London outfit.

Aubameyang is undoubtedly Arsenal’s best player, the 30-year-old is continuing to bang the goals in for the Gunners and he’s also been awarded the captain’s armband recently.

Mirror Football also reiterate that the talisman’s reported unwillingness to enter new contract talks with the Gunners could spur the north London outfit to cash in on the forward. 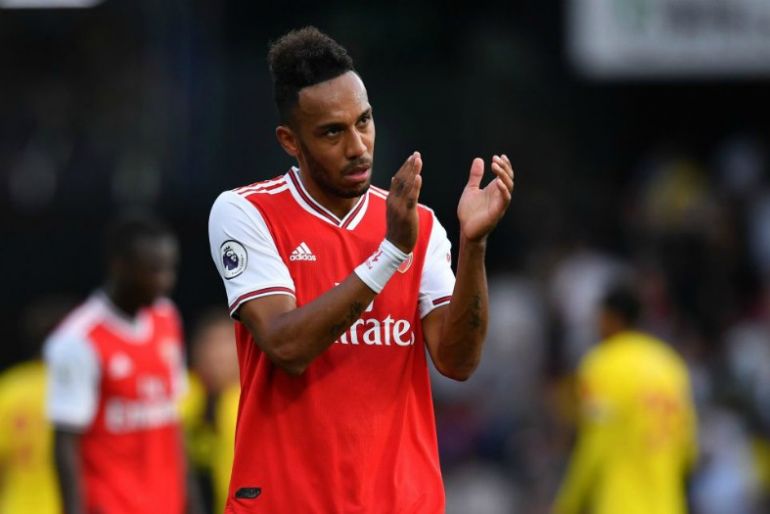 Pierre-Emerick Aubameyang has been a vital performer for Arsenal this season.

Aubameyang has been almost unstoppable since joining the Gunners almost two years ago, the frightening forward has bagged 45 goals and registered 10 assists in 69 Premier League appearances.

Uncertainty over the team’s biggest player’s future is the last thing that Mikel Arteta would’ve wanted to deal with this early into his reign as Arsenal boss.

Aubameyang’s goals have bailed the north London outfit out on several occasions since he joined, his potential exit would set the Gunners back massively in their bid to return to their former glory.