It’s often the forgotten part of a club making a big name signing – it usually means that someone is going to have to leave or accept a back-up role as a result.

It always looked questionable when Paco Alcacer agreed to join Barcelona a few years ago after he excelled with Valencia, he was clearly a back up option and the lack of playing time that followed probably hurt his development.

It finally looked like he had found the right club when he moved to Borussia Dortmund, his goal scoring record was incredible but he was reduced to the role of super-sub, which he did very well but it’s not a label you want to stick to you.

He’s scored five goals in six games this season, but it looks like the arrival of Erling Haaland will only reduce the available playing time for him. That would explain why Marca have been linking him with a move to Atletico Madrid.

They quote a claim from Bild which says Dortmund are looking for a fee of €40m to let him go, while Atletico are also looking at a move for Edinson Cavani so it would be a surprise to see both make the move. 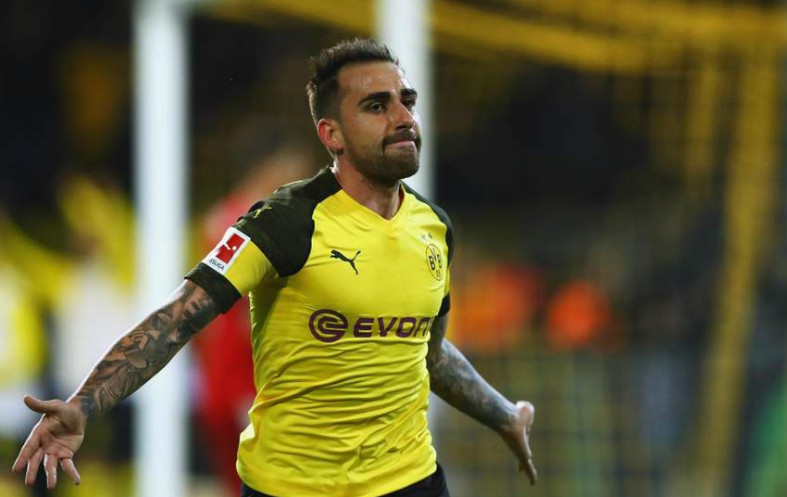 Atleti have looked short of fire power this season, Diego Costa has suffered various injuries while Alvaro Morata does lead the line well, but he’s continued his lack of goal scoring form that we saw at Chelsea.

It would be a big ask for Alcacer to go from the super sub role to being the warrior that Diego Simeone likes up front, but he could provide the clinical edge that they are crying out for.

Haaland’s arrival means he should look for a move, so a chance to play for one of the biggest teams in Spain could be the perfect move for him.