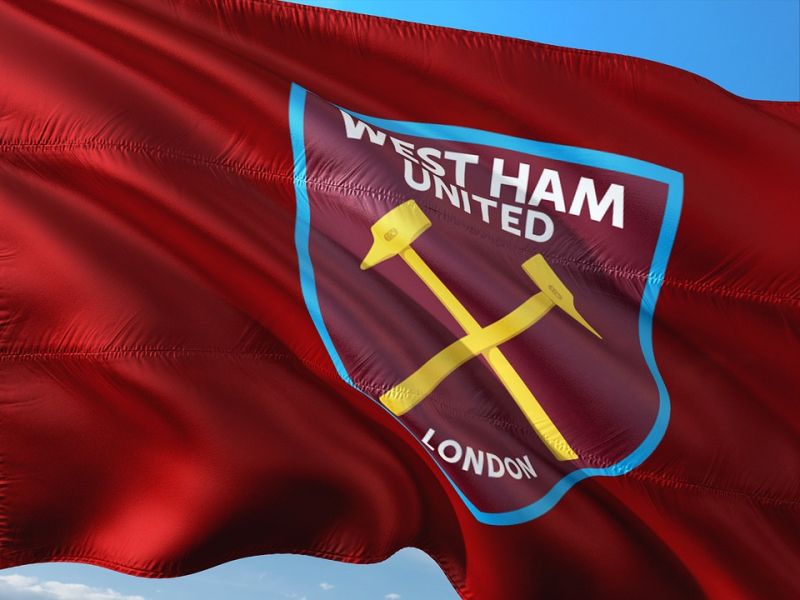 Rafa Benitez may have put the West Ham United hierarchy on red alert, after he confirmed his intention to leave his current managerial role in the Chinese Super League to seek employment back in the English Premier League. Benitez has been head coach of Dalian Yifang since July, agreeing a two-and-a-half-year contract just a week after departing the helm at Newcastle United.

But despite being only a matter of months into his contract, Benitez has already gone public on his wish to return to manage in England sooner rather than later.

Yifang finished ninth in the 2019 Chinese Super League out of 16 teams, positioning them firmly in mid-table, but nowhere near contention at the right end of the table; somewhere that Benitez deserves to be after a gruelling reign at Newcastle.

In a recent podcast interview with The Athletic, Benitez admitted that he had received “offers from the Premier League” since his departure from the Magpies. However, the Spaniard was clear that he “wanted to keep working” after allowing his Newcastle contract to expire, and was excited about the “big project” that was put before him by the Dalian Yifang hierarchy.

Although he intimated that he was “happy” where he is “at the moment” he left the interviewer in no doubt that his time in China was by no means a long-term project. It could be a question of the Hammers’ board deciding to stick with Pellegrini for the remainder of 2019/20, before trying to snare Benitez next summer. Benitez confirmed that his family are still living in England and that he still finds the Premier League “very exciting” thanks to the full stadia and passion of the supporters.

That’s something that the Chinese Super League will simply never be able to compete with. Although teams in China are starting to attract marquee signings from overseas, their playing squads pale into comparison against the leading lights in the Premier League. Benitez has had the fortune of being able to coach Marek Hamsik at Dalian Yifang, as well as Salomon Rondon, but the remainder of the squad is made up of homegrown players.

There’s no doubt that, commercially, the English Premier League is also far superior to the Chinese Super League, regardless of how much government money is floating around the Chinese clubs. It’s the EPL clubs who secure the biggest names in sportswear and sports betting on their first-team shirts, with the likes of Dafabet, Fun88 and Betway paying multi-million deals to display their branding on the jerseys of Norwich, Newcastle and West Ham respectively.

The latter brand has since become a leading place for Android mobile owners to get free spins for UK players, with a blend of free and real-money slots helping the site to become one of iGaming’s rising stars in 2019.

Benitez is a known admirer of many in the Hammers squad 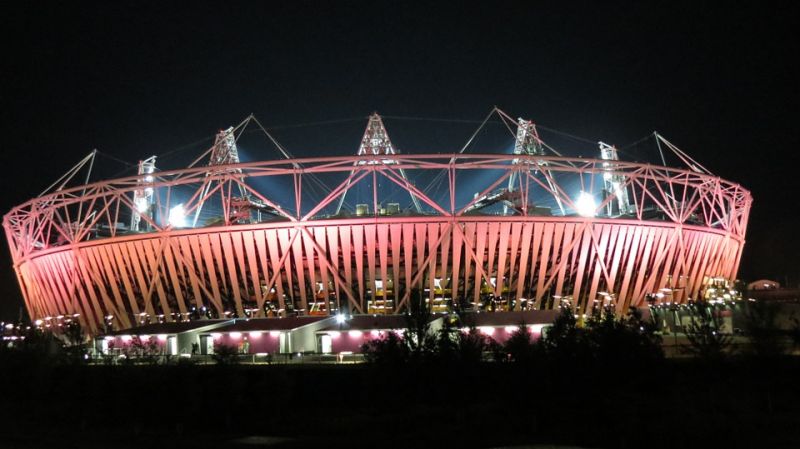 Is Stratford calling for Benitez?

One of the big attractions to the West Ham squad for Benitez would be the fact that he was keen to sign a string of them for his former Newcastle team. According to a recent HITC report, Benitez was linked with not one, but five Hammers players still in the first-team squad during his reign at St. James’ Park. These included powerful front man, Sebastian Haller, injury-hit keeper Lukasz Fabianski and former Arsenal dynamo, Jack Wilshere. Were Benitez to be appointed at the Olympic Stadium, he would already have a squad that suits his philosophy.

Current Hammers chief, Manuel Pellegrini appeared to save his job, at least for the festive period, following a narrow, if nervy victory over strugglers, Southampton. Pellegrini insisted after the win over the Saints that the players “trust in” the Chilean’s managerial methods, despite appearing unable to arrest United’s recent slide down the table. Ironically, it was Sebastian Haller, a favourite of Rafael Benitez, who struck his first league goal in over two months to save Pellegrini’s bacon.

Despite the visible relief etched on the former Manchester City boss’ face, Pellegrini was unable to confirm whether or not he would be in the West Ham dugout to face London rivals Crystal Palace on Boxing Day. The Daily Mail believes British trio, David Moyes, Eddie Howe and Sean Dyche are also in contention should Pellegrini get the shove.

It would seem an awkward time to let a manager go with games coming thick and fast over the Christmas period, so Hammers owners David Gold and David Sullivan will surely hold fire, at least until the New Year.