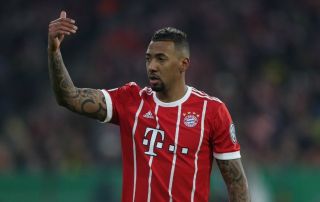 There’s two ways of looking at this from an Arsenal point of view. Obviously it’s enticing if a club is possibly willing to give up one of the best defenders in recent years for no transfer fee, but it does make you wonder what the catch is.

Christian Falk is a writer for Bild and tends to be spot on when it comes to Bayern news, so this recent tweet about Jerome Boateng should be of interest to Arsenal fans:

Update @JB17Official: @FCBayern did not want a fee in the summer for the Player from @juventusfcen (after talks about a 1-year-loan Coach Sari said no to the transfer). A club that wants Boateng in Winter would probably only have to pay his salary https://t.co/GAWkX37kBC

Jerome Boateng was often thought of as one of the best defenders in world football, while Arsenal’s defence has been a problem for a while so he could be the ideal signing. The report suggests he could be available for no fee if Arsenal were prepared to take on his wages, so it could be attractive to the Arsenal board. 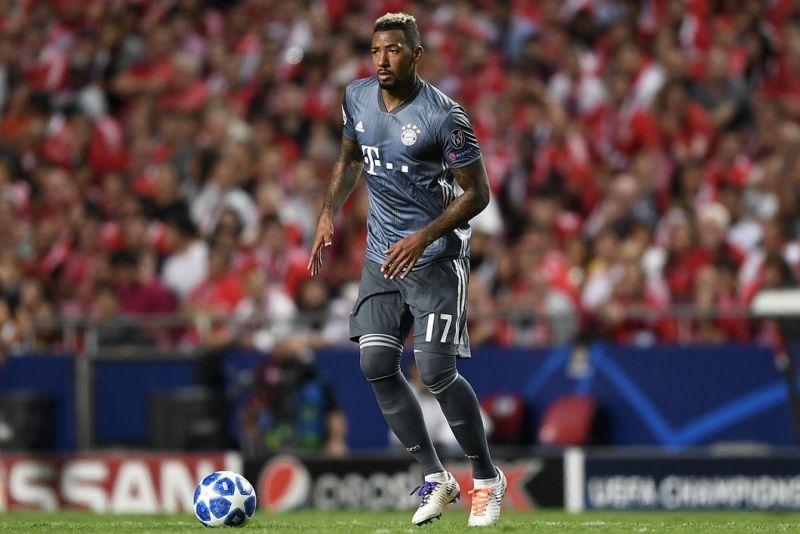 He’s not been a regular for Bayern this season so it remains to be seen if he’s still capable of playing to his previous standards, but he’s an established name that Mikel Arteta could build the team around.

There’s nothing to suggest that he’s close to agreeing a move anywhere at this point, but this news is certainly interesting.