A lot of agents probably get a bad reputation because of the minority who are only it it for themselves and to make money.

Despite that, you usually suspect that something’s afoot when a player changes his agent. You usually need them to negotiate a transfer or a new contract, and it’s unlikely that Shkodran Mustafi will be getting an improved Arsenal contract at any time soon.

READ MORE: Major transfer boost for Arsenal as report suggests no fee would be required for world class defender

A recent report from The Mirror looked at the possibility of Mustafi leaving Arsenal this month. They have speculated that Mikel Arteta might be looking to move him on, while also stating that he’s changed his agent which could fuel speculation even further.

The German has barely featured this season and it’s unlikely that a lot of Arsenal fans will be disappointed at his absence from the first team. He was a standout at Valencia before he moved to London, but he looks hesitant and lacks composure at vital moments. 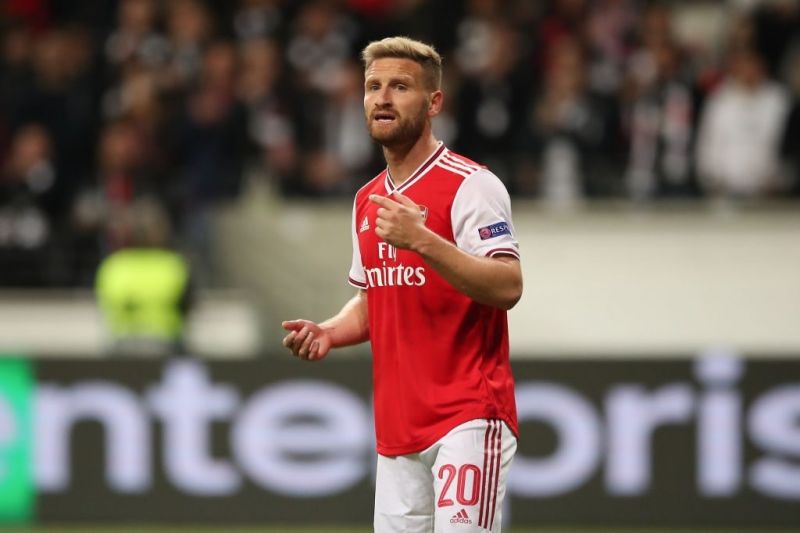 It probably won’t have a big bearing on if he leaves, but the report also indicates that Ian Wright laid into the German and called on Arteta to get rid of him.

They even say that despite the injury to Callum Chambers, it’s still possible that Arsenal will move him on this month.