Some of these names will no doubt already be familiar to you, but here’s a list of ten exciting youngsters who could really have a big year in 2020.

An increasingly key part of this Manchester United side, 18-year-old forward Mason Greenwood had a very strong end to 2019 and is sure to go on to even bigger things this year.

The teenager is an immense talent with pace, skill, and a hammer of a left foot, who already arguably looks a bigger prospect than Marcus Rashford looked when he became a United regular at a similar age.

If Greenwood carries on like this, it’ll be hard for Ole Gunnar Solskjaer to keep him out of the Man Utd first XI, while it could even earn him a place in Gareth Southgate’s thoughts as England prepare for the European Championships in the summer.

Mason Greenwood has had a fine breakthrough season with Manchester United

A recent signing for Borussia Dortmund, it’s easy to imagine Erling Haaland having an even better 2020 than his breakthrough with Red Bull Salzburg in 2019.

The Norway international looks like one of the biggest prospects in the game right now, with his exceptional scoring record suggesting he’s heading for a hugely successful career.

In recent years, Dortmund have developed some of the finest players in the world, and it seems likely the pair will prove a very good fit for each other in the near future.

A player who only recently turned 17, Ansu Fati has already made his impact in the Barcelona first-team this season and will surely get more opportunities in 2020.

It may well be that the teenager will have to settle for some time out on loan this year, but either way he’s sure to be one to continue to look out for.

An 18-year-old with a big future, Rodrygo has made an impressive start to life at Real Madrid.

The Brazilian teenager already has six goals to his name for Madrid’s first-team, and that includes a Champions League hat-trick, making him the second youngest player to hit a treble in the competition.

There is surely more to come from Rodrygo in 2020 and it’ll be exciting to see what he can contribute to Real’s team next. 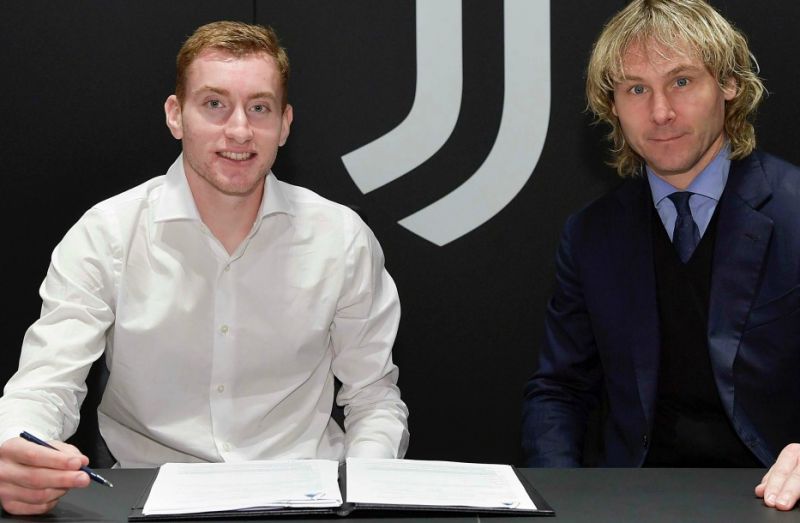 Dejan Kulusevski has already agreed a transfer to Juventus

Another big talent who’s just got himself a big move, Dejan Kulusevski will be heading to Juventus in the summer, having just agreed a deal this January.

The 19-year-old Swede will now remain back on loan at Atalanta for the remainder of this season, and it’s his form with the club this season that has seen him attract so much attention.

It will be interesting to see how Kulusevski adapts when he eventually links up with Juve, but he certainly seems to have everything needed in his locker to become a star for a big club.