It would be a surprise to see any serious business being conducted by Liverpool in this transfer window, but it looks like a serial loanee could be getting close to a permanent exit.

Allan Rodrigues was signed by Liverpool in 2015 but he’s never actually played for the club, with his current loan spell at Fluminense being his sixth temporary move away from Anfield.

The midfielder is currently impressing during his spell in Brazil, to the extend that a report from Lance.com has indicated that a permanent deal could be close.

It seems that Liverpool rejected an initial offer, but they are willing to discuss a new offer which will be paid in installments with the Brazilian side willing to pay up to $12m overall. They go on to suggest that negotiations seem to be going well so it seems likely that an agreement will be reached. 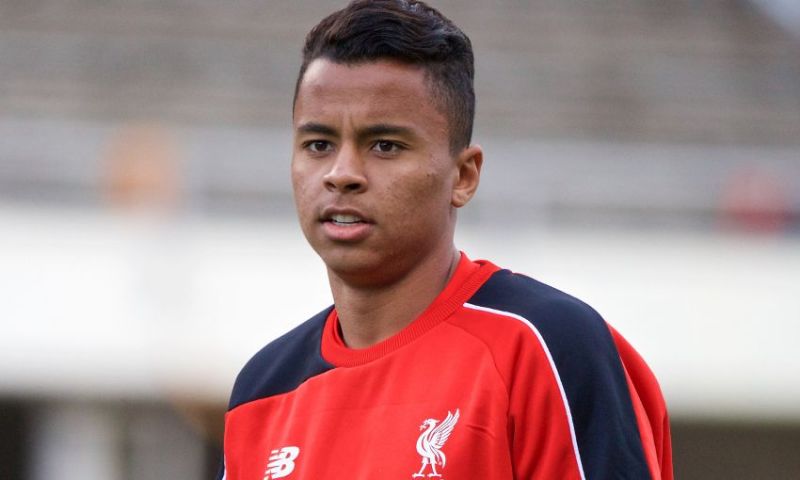 Allan in training for Liverpool

They also indicate that the player is keen to make the move, so it all suggests that the move will go through as long as an agreement can be reached with Liverpool. It also sounds like Jurgen Klopp’s side will retain 20% of any future sale.

It’s an exit that shouldn’t have any impact on Liverpool, he’s never looked like being a first team player and it could actually represent a tidy profit on a player who was signed as a youngster years ago. 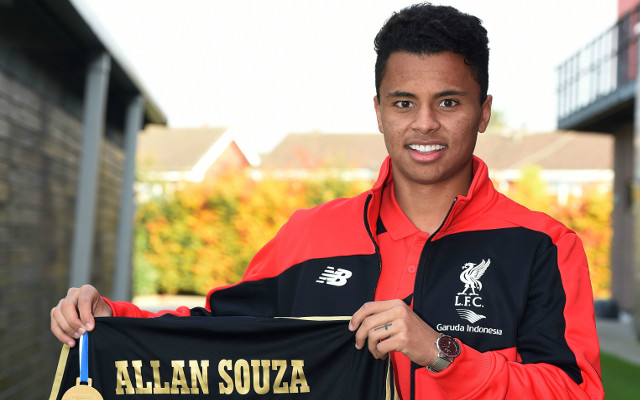 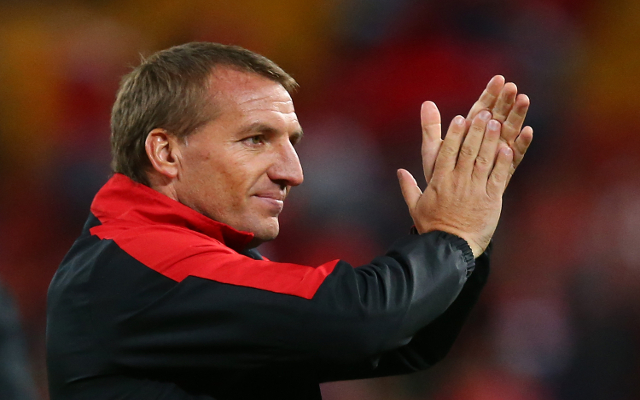