The highly-rated young Turkey international has seemingly attracted plenty of interest of late, with a recent report from Fotomac, as translated by the Sun, linking him most strongly with a January move to the Emirates Stadium.

MORE: Arsenal reject opening bid of £10m to part with outcast but talks will continue

However, Leicester might be a more tempting move for Demiral at the moment after their improvement under Rodgers, who has addressed his club’s rumoured pursuit of the player.

The Foxes are mentioned as having a bid rejected for the 21-year-old in a report from the Daily Mail, who also quote Rodgers as not really doing anything to rule out a deal when asked about it.

While the Northern Irishman doesn’t confirm any interest in Demiral, he does perhaps hint at wanting to get him in by talking about knowing his January transfer plans and also praising the quality of the player. 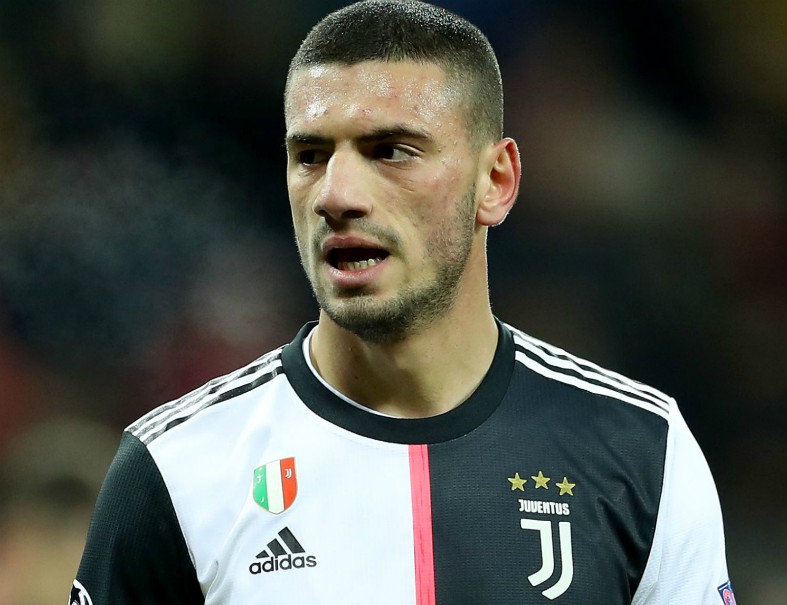 “We know what we want to do this window and we’ll try. We know we want to strengthen,” Rodgers is quoted by the Mail.

“At this stage of the season, all the rumours are there. He’s a talented player. There is nothing to add.”

Leicester’s recruitment in recent times has been superb and this could be another fine deal for the club if they can beat Arsenal to Demiral’s signature.

The Gunners urgently need to step up their transfer strategy after a number of unconvincing recent purchases, with the young Demiral likely to be a major upgrade on the ageing and unreliable centre-back pairing of David Luiz and Sokratis Papastathopoulos. 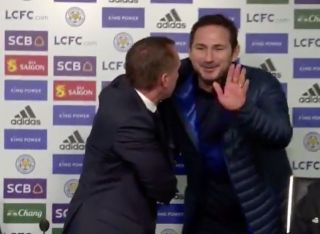