According to Mirror Football, Liverpool manager Jurgen Klopp has been branded the ‘new Sir Alex Ferguson’ after leading the Reds’ second-string to a win against rivals Everton in the FA Cup.

The retired England international likened Klopp to the legendary Scotsman because he’s running the Merseyside outfit from ‘top to bottom’.

Liverpool academy star Curtis Jones scored the decisive goal of today’s FA Cup clash in the 70th minute, the versatile midfielder produced a moment of magic to hit the back of the net. 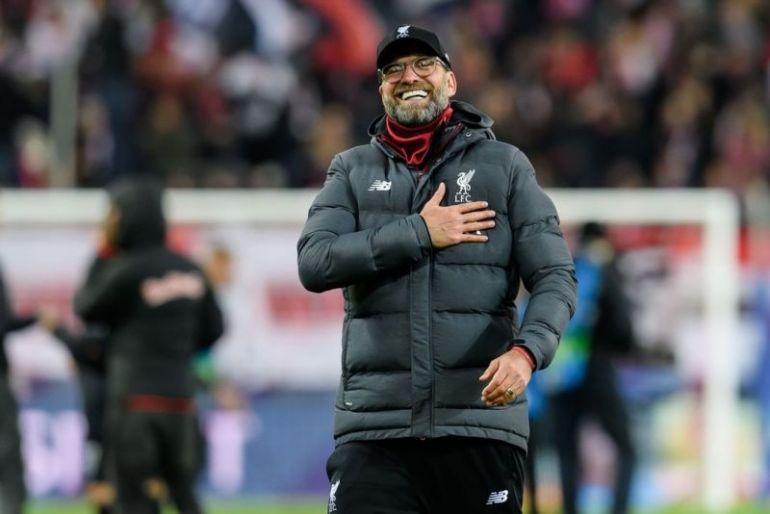 Here’s what Dublin had to say on Klopp after Liverpool’s massive win:

“If you don’t take your chances against Liverpool, you will pay. Liverpool got the job done. Everton were not ruthless enough in the first half.

“Jurgen Klopp is very much the new Sir Alex Ferguson – he is running this club from top to bottom. So when youngsters come in they know the job they should do.”

While some football supporters may be taken aback by this praise of Klopp, the job the former Borussia Dortmund boss is doing simply can’t be ignored.

The pair both took over their respective Premier League giants when they were hoping to reestablish themselves as the world’s best and it’s clear that both delivered with their missions.

Of course, considering Sir Alex’s longevity at the top of the game, it will always be very unlikely for anyone to come close to his trophy haul with one side.