Liverpool manager Jurgen Klopp has heaped praise onto new signing Takumi Minamino after a strong showing on his debut for the club in their FA Cup win over Everton.

The Reds beat their rivals in their FA Cup third round clash at Anfield on Sunday evening, with young midfielder Curtis Jones stealing the show with a stunning wonder-goal to decide the game in the second half.

Still, Klopp also had positive words for the impact made by Minamino, who only recently joined Liverpool from Red Bull Salzburg in what looks like an exciting deal.

The Japan international seems to have settled quickly at LFC, with Klopp clearly impressed with what he saw from his new signing so quickly after linking up with his new team-mates.

Speaking after the game, as quoted by the Metro, the German tactician said: “He was super, outstanding, exactly the player we wanted. 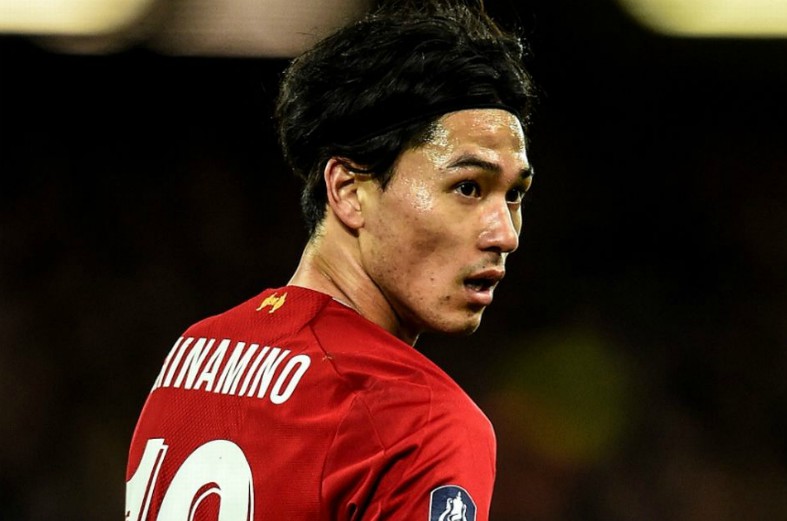 “His first game in a team he doesn’t know, he had two sessions, showing the game understanding, football skills and attitude. Outstanding.”

Liverpool fans will now surely also be eager to see more from Minamino in upcoming games after this positive start.