Liverpool midfielder Georginio Wijnaldum’s future could reportedly be in some doubt, according to surprise transfer news emerging today.

The Netherlands international has been a key performer for the Reds since his move from Newcastle back in 2016, and most fans would surely hope to see him remain at Anfield for many more years to come.

Still, according to The Athletic, there is reason to believe Wijnaldum could soon be on his way out of Liverpool as he’s one of few first-team players not to recently sign a new long-term contract.

According to the report, this means there’s a slim chance Wijnaldum could be sold in the summer, provided Liverpool get a good offer for the 29-year-old as clubs from La Liga and Serie A supposedly show an interest in his services.

More likely, however, is that LFC will be content to allow the player to leave when his current contract expires in 2021, as they’ll feel they got good value from this £25million signing, according to The Athletic. 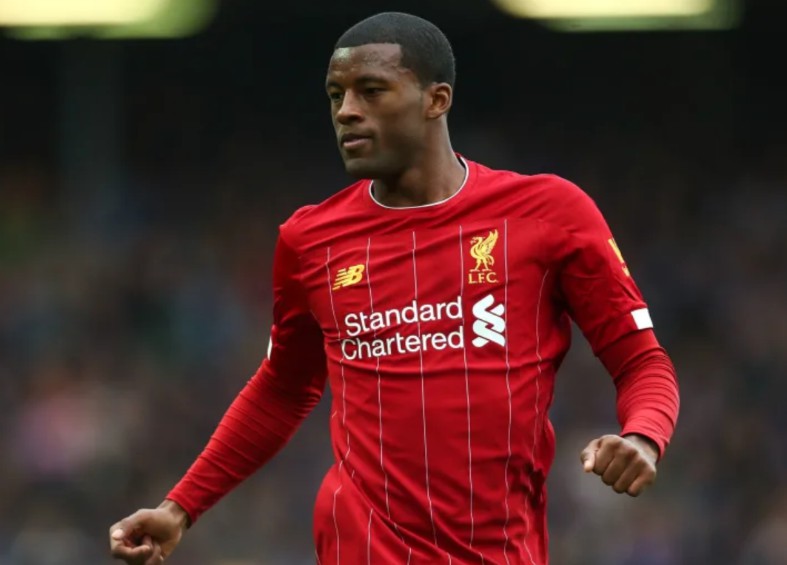 Liverpool have plenty of quality options in midfield at the moment, with the likes of Fabinho, Jordan Henderson and James Milner usually playing there most often, while Naby Keita and Alex Oxlade-Chamberlain are fine rotation options.

That said, Wijnaldum is an important part of this squad and fans would probably rather see Liverpool tie him down to a new contract soon.