Manchester United could reportedly be offered one of four quality Real Madrid players in a transfer exchange deal for Paul Pogba.

The France international has long been linked with a move away from Old Trafford for some time now, with plenty of recent speculation over his future.

The Daily Mirror have linked Pogba with Inter Milan, while Diario Gol have talked up a potential move to Madrid, stating Zinedine Zidane remains a huge fan of his fellow countryman.

And now there’s been further Pogba transfer talk from the Sun, who state Real could offer one of Gareth Bale, Toni Kroos, Luka Modric or Isco to Man Utd for the 26-year-old.

Pogba is a world class talent on his day, but it’s just never quite clicked for him in his time in Manchester, so it could well be that any one of those players mentioned above would be an upgrade. 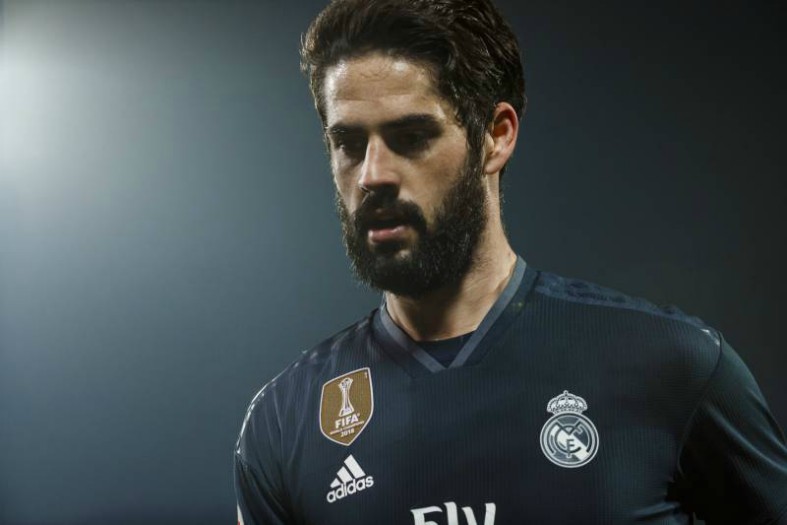 Gareth Bale is another player being linked with Manchester United

Bale would strengthen United’s underwhelming attack, even if his recent fitness record could be seen as a bit of a concern.

Meanwhile, Kroos or Modric could be ideal like-for-like replacements for Pogba in midfield, though Modric’s age mean he’d only be a short-term solution.

It remains to be seen what the Red Devils will decide, but one could imagine them being tempted by the players supposedly on offer from Madrid.