It’s not been the best twelve months or so for De Gea, with the Spanish shot-stopper starting to show signs of decline with some poor individual performances that have led to a few costly errors.

Henderson, by contrast, has shone on loan at Sheffield United, first in the Championship last season, and now in the Premier League following the Blades’ promotion.

According to The Athletic, this could now mean the 22-year-old soon has a key role to play at Man Utd, as his form has impressed Solskjaer and it’s felt his presence could put pressure on De Gea to improve his form. 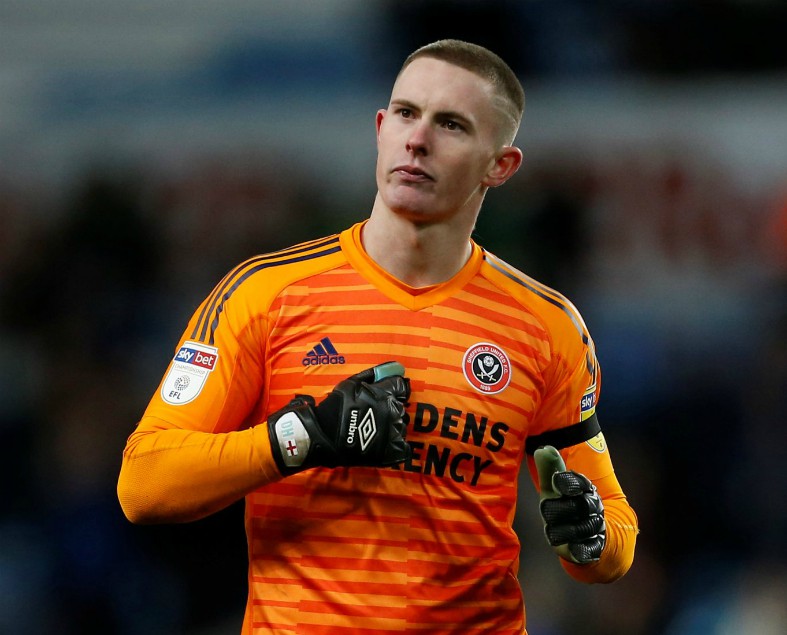 Henderson looks a big prospect, however, so could quite possibly be a realistic contender for the number one role if United’s current first choice cannot improve in the near future.