MLS is widely thought of as a retirement league around Europe where older plays go and take one final payday before hanging up their boots after a successful career.

It might be time to start thinking about it as the new stepping-stone between South American clubs and Europe. We’ve seen plenty of players make the move north to MLS and it seems that some are starting to catch the interest of some big clubs.

READ MORE: Video: Scuffle breaks out as Sokratis shows phenomenal strength to hold off two Leeds players while on the ground

It’s impossible to tell if a player is good enough based on their MLS form, the general standard seems poor with some fairly average players become stars despite mediocre careers in Europe.

The main export for now seems to be Miguel Almiron who is doing well at Newcastle, but it would be a stretch to say he was a true stand out. According to this report, Manchester United and Arsenal are among a few teams looking at making a similar signing:

According to reports #Inter, #Roma, #ManUtd, #Arsenal & #SportingCP are all interested in Ezequiel Barco. Atlanta United want €30M for the 20 year-old [via @TNTSportsLA] pic.twitter.com/c1a4ZwODkV

Barco was excellent for Independiente back in Argentina and plays regularly at youth level for his national team, while he’s also been a stand-out performer for Atlanta United in MLS.

He’s only 20 but he’s a diminutive attacking midfielder who has plenty of pace and likes to take a player on. He’s more of a creative type than a goalscorer, but that could be the perfect fit for United and Arsenal who are crying out for a creative spark behind the front men. 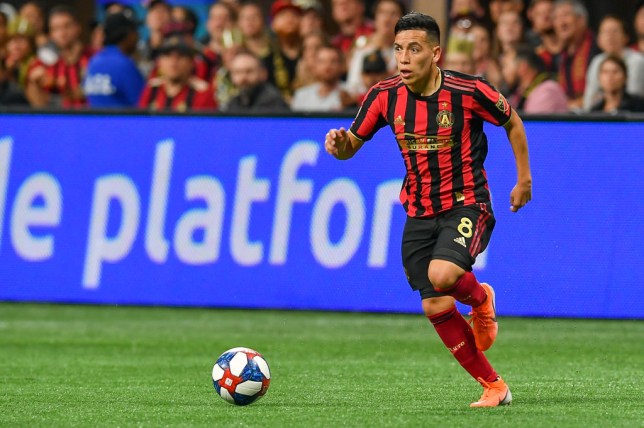 There’s no doubting it would be a huge step up, but he does fit the profile of signing that Ole Gunnar Solskjaer has been making at Old Trafford, so it would be interesting to see how he fared.

If he does well, then it could open the MLS market up to other similar transfers in the future. 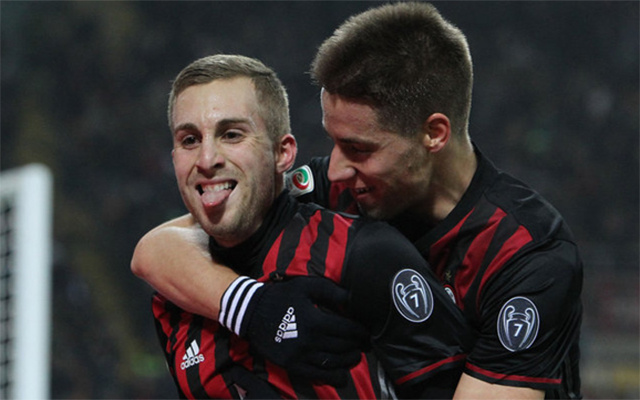