It’s often overlooked at times in the transfer window, but sometimes you need to take a step back and think about who has the most to gain when certain information and stories are leaked.

If a club actually wants to keep a player then they shouldn’t want any talk about a potential move, but if you want to move someone on and there’s one one or two clubs interested, then it absolutely makes sense to build up some speculation about a potential bidding war.

According to a report from Sports Witness, that appears to be the situation with Inter Milan and Gabriel Barbosa. They cite a report from Gazzetta in Italy which says that Flamengo are the only club with a genuine interest in the striker who led them to glory in the Cope Libertadores last year.

They acknowledge that Chelsea and potentially West Ham have been talked up as potential suitors, but the Gazzetta report dismisses those links as being completely made up and it’s a tactic to try and increase his value. 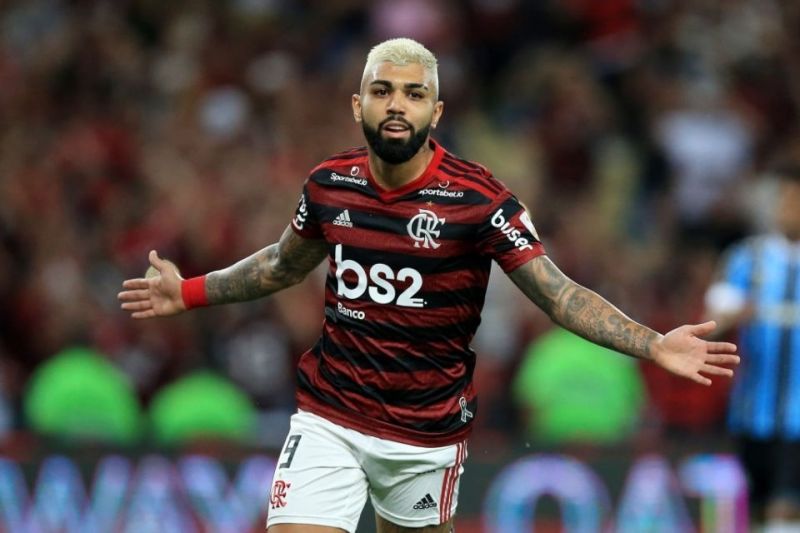 Gabriel Barbosa has been prolific for Flamengo.

They also hint that finances in Brazil aren’t as strong as the Premier League clubs, so Inter can’t expect a giant fee if he ends up making the permanent move back to Brazil.

It certainly sounds like the Chelsea fans shouldn’t be expecting him to turn up at Stamford Bridge anytime soon.